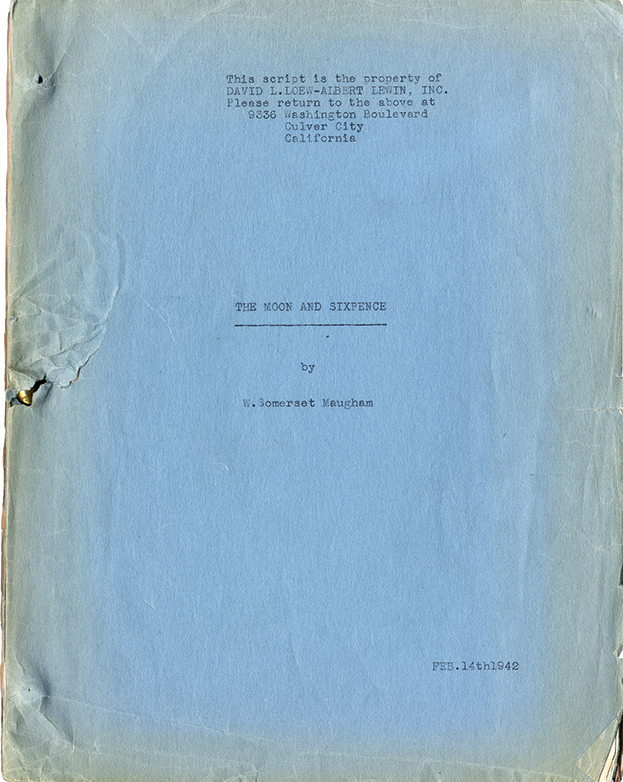 Based on W. Somerset Maugham’s 1919 novel, loosely based on the life of Paul Gauguin. Charles Strickland (George Sanders) is a middle-class married man in London. Abruptly, he leaves his wife and flees to Paris where he hopes to pursue his interest in painting. Over the course of many years, he becomes a capable artist at the same time becoming a more self-centered individual. He seduces a friend’s wife but then discards her when he has no further use for her. He eventually makes his way to Tahiti, where he marries and finally confronts his own insecurities.