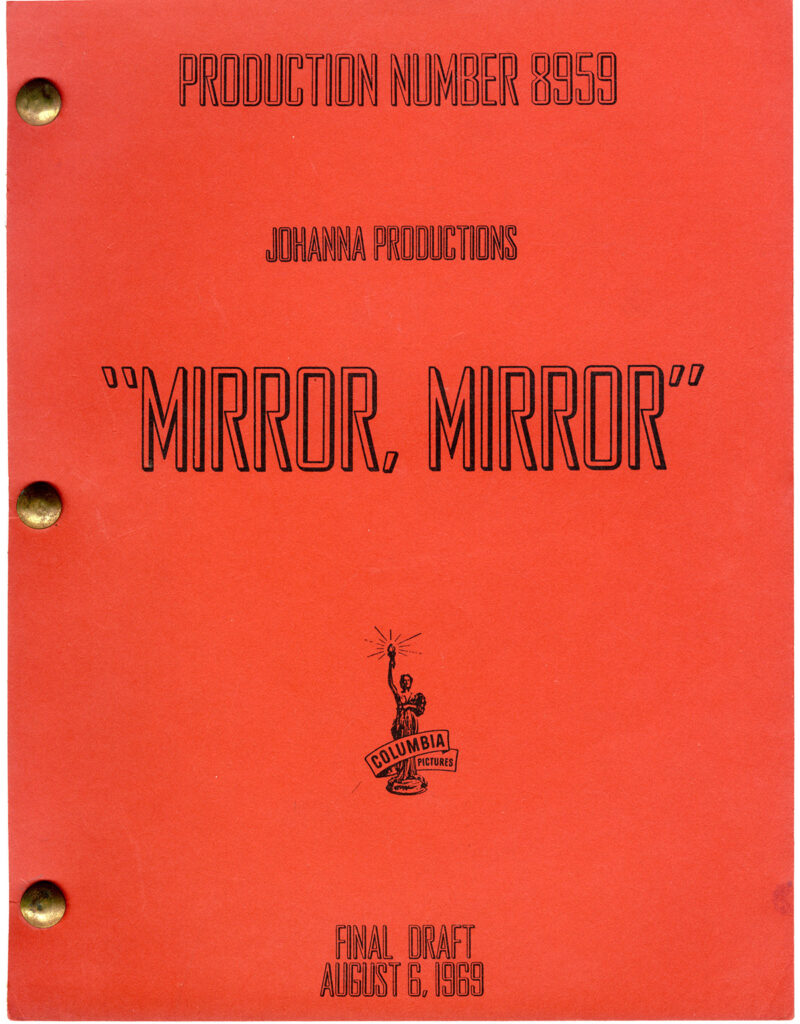 Melvin Van Peebles’s second feature, and his first Hollywood studio film, in which a middle-class white racist (played by the great comic actor Godfrey Cambridge in whiteface) wakes up one morning to discover that his skin has turned black.