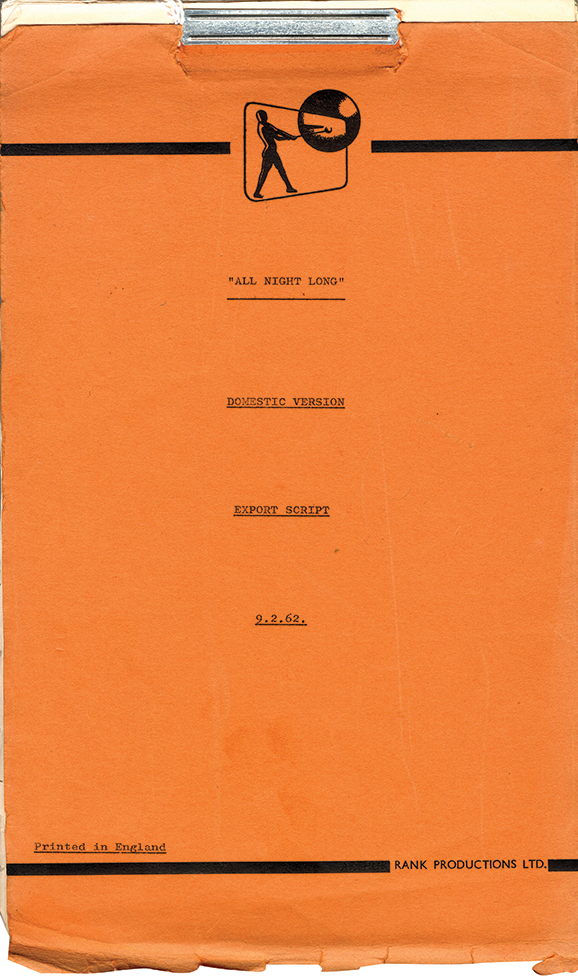 A rather daring film for its time, which transplanted the story of Othello to the milieu of the contemporary jazz scene in London.