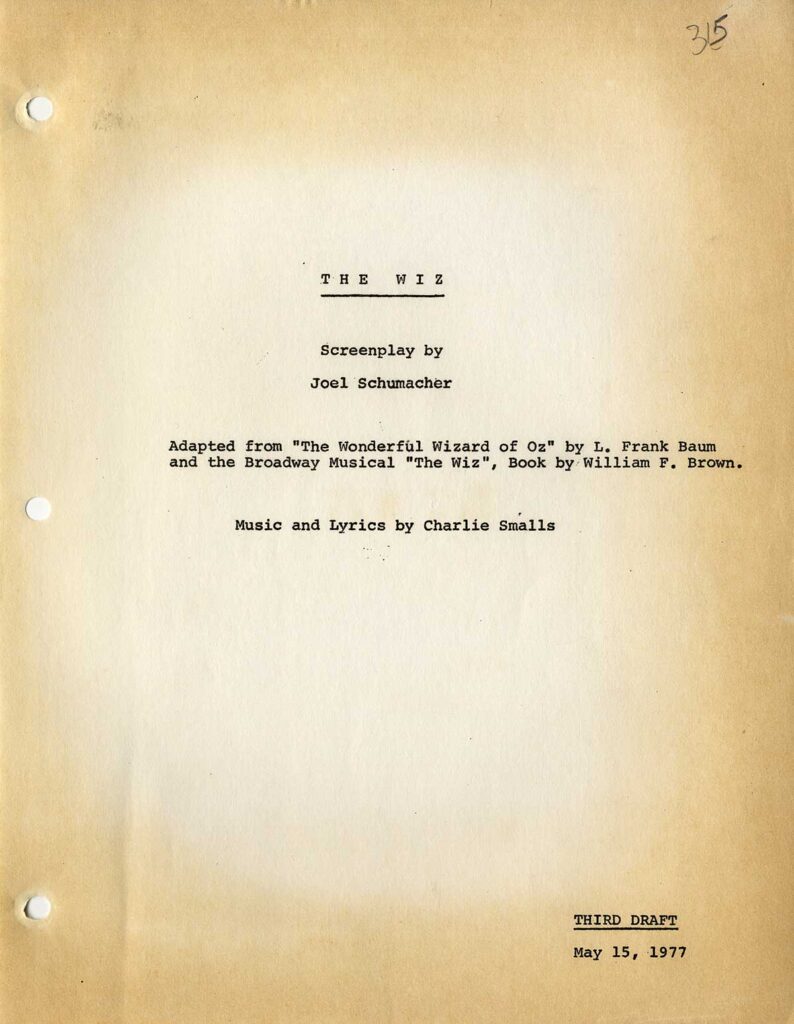 For her third and final theatrical feature film, Diana Ross starred as Dorothy in this Black cast musical adapted from The Wizard of Oz.

Bogle, Hollywood Black, p. 148: “Diana Ross was a more talented actress than she was sometimes given credit for, and was especially successful with a classic kind of movie star performance: larger-than-life and centered on her own distinct star persona.”