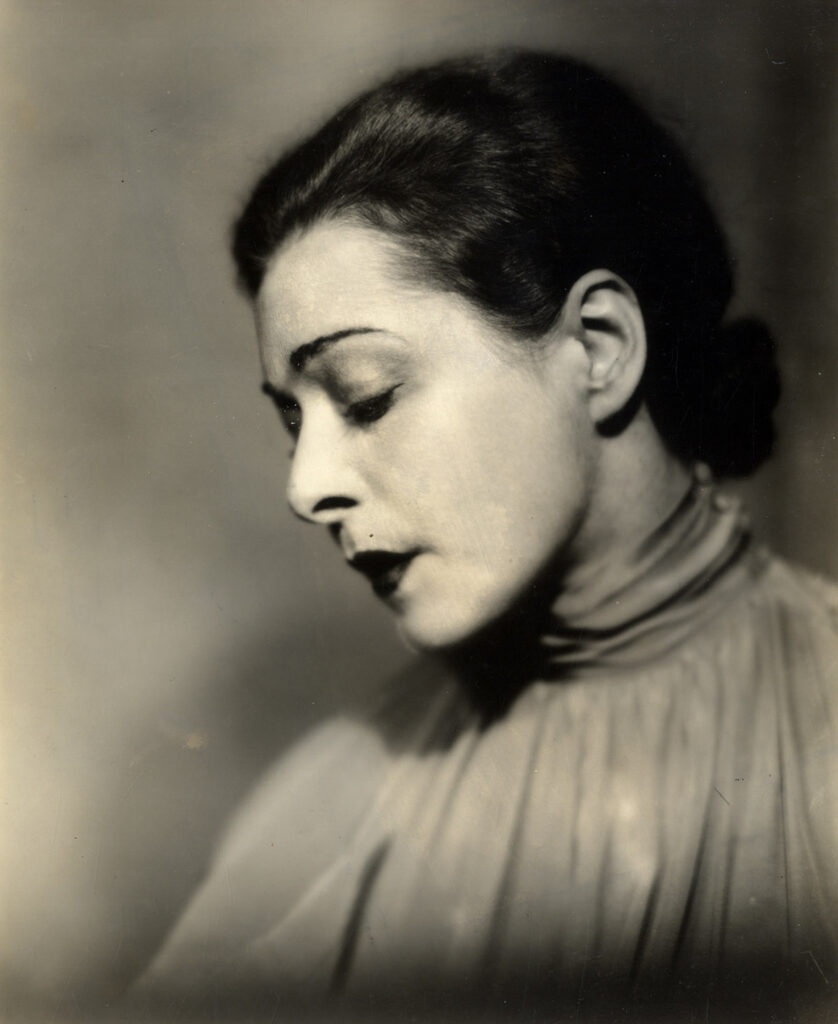 After her years of stardom in Hollywood, Nazimova increasingly found little film work for herself and returned to the stage in productions of Eugene O’Neill, Anton Chekhov, Henrik Ibsen, as well as new plays.