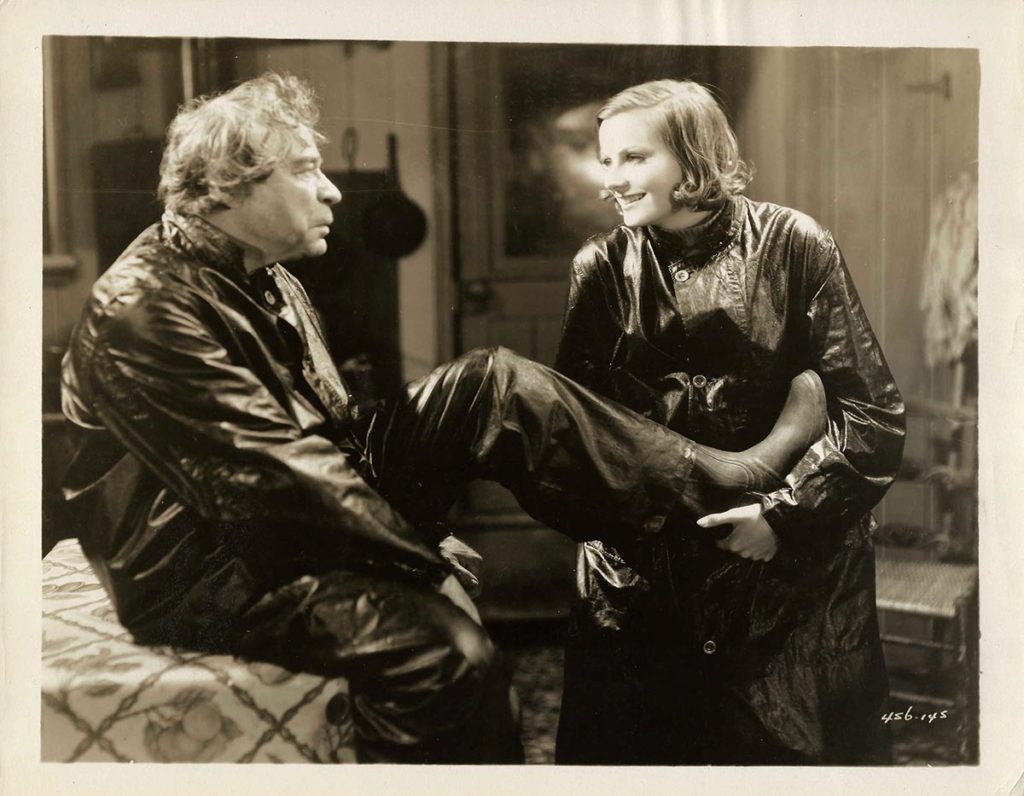 This was a stark and minimalist version of the famous play, far different from most MGM films of the time. Though the film creaks, Garbo’s work is still astonishing. At a time when the Academy Awards were still under construction, Garbo was actually nominated twice in the same year, she received a separate nomination for Romance.