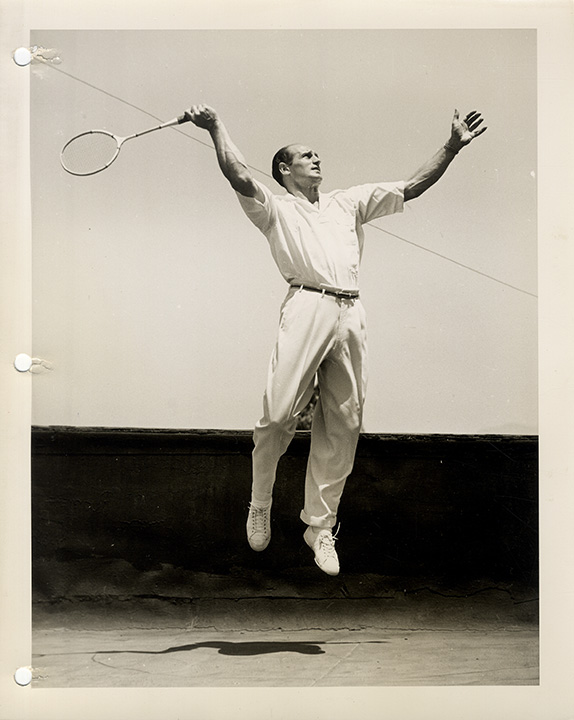 Bill Tilden was one of the supreme tennis players of the 20th century. He was also a gay man. He was twice arrested on morals charges, in 1946 and again in 1949. “Questions remain if Tilden’s prosecution was based on the rumors [about his sexuality], many published, and homophobic stereotypes.” (Wikipedia).