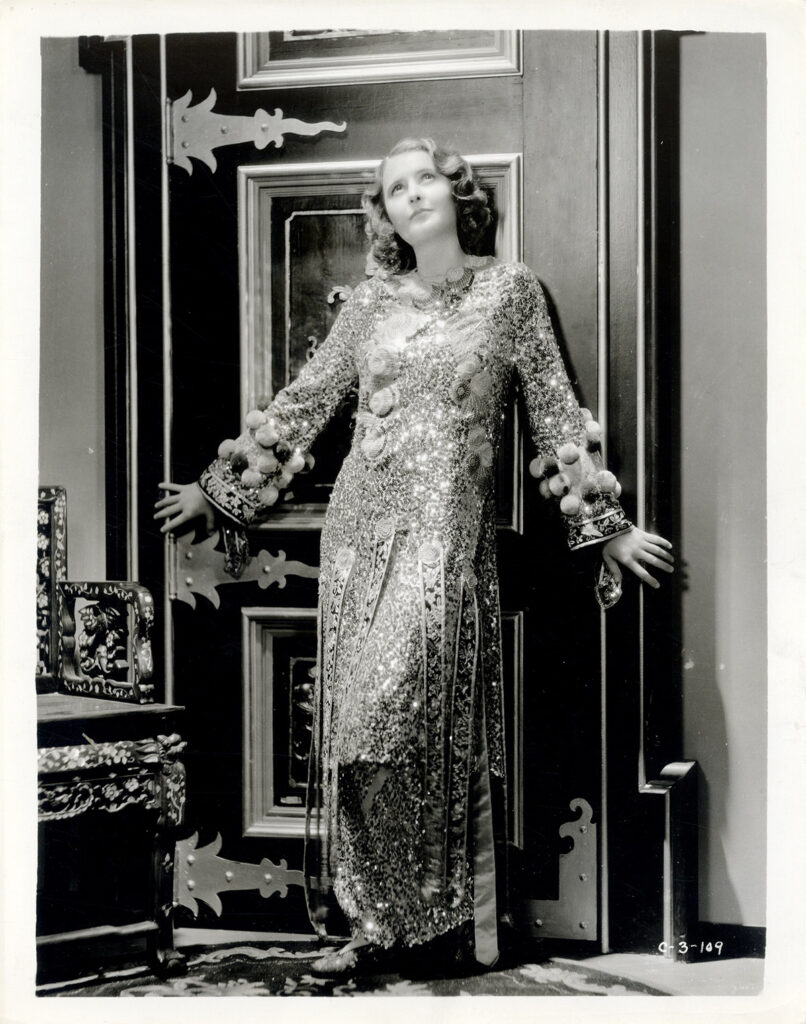 Director Frank Capra’s film is certainly one of the ultimate pre-Code masterpieces, which deals with subject matter which would very shortly be considered taboo.