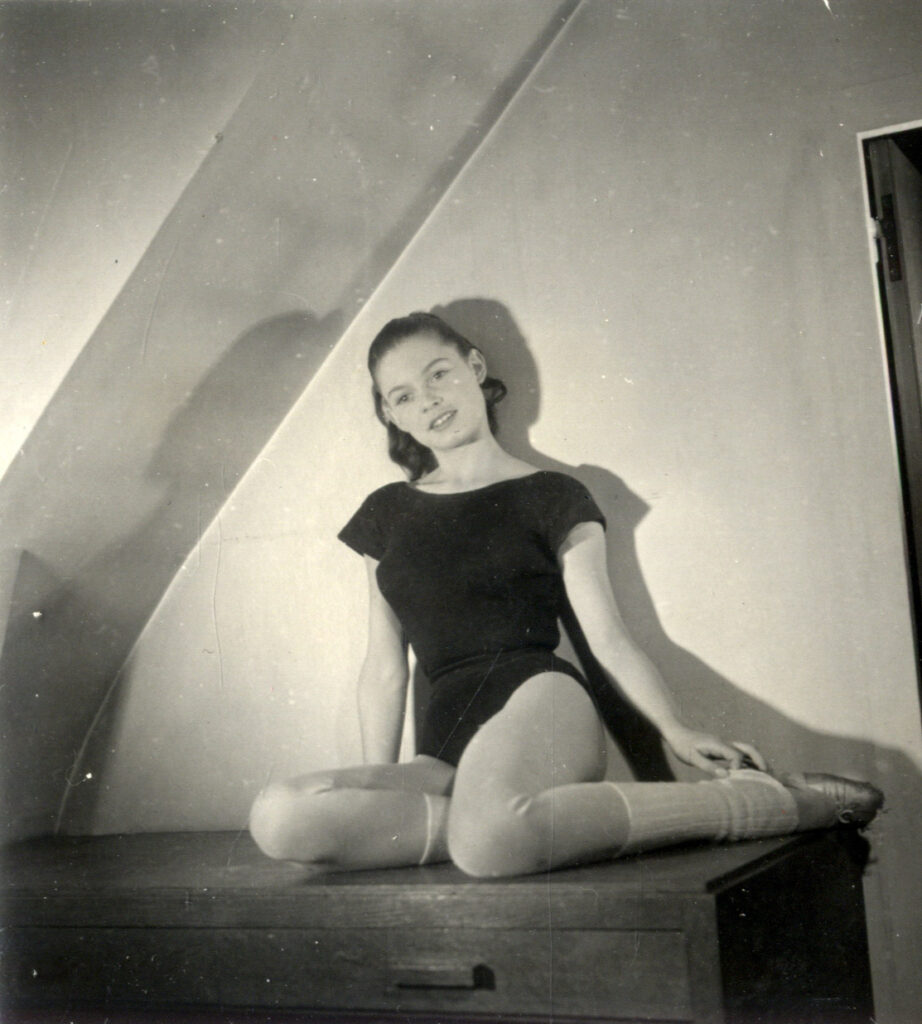 Brigitte Bardot at the absolute beginning of what was to be a legendary career. At the time, Bardot was either 15 or 16 (with her birthday September 28, 1934). She was the daughter of a wealthy family and had begun what might have been a career in ballet after enrolling at the Conservatoire de Paris. At this point, she caught the attention of Helene Lazareff, director of the fashion magazine ELLE, where Bardot began to appear as a model for kids’ fashions.

Director Marc Allegret noticed her in ELLE and asked to meet her, after which he shot these photos. Allegret’s assistant at the time was none other than Roger Vadim, who eventually became her director and, for a while, her husband. Allegret then invited her to audition for his upcoming film LES LAURIES SONT COUPES. She did not get the role, but film work was to follow soon, including other films directed by Allegret.