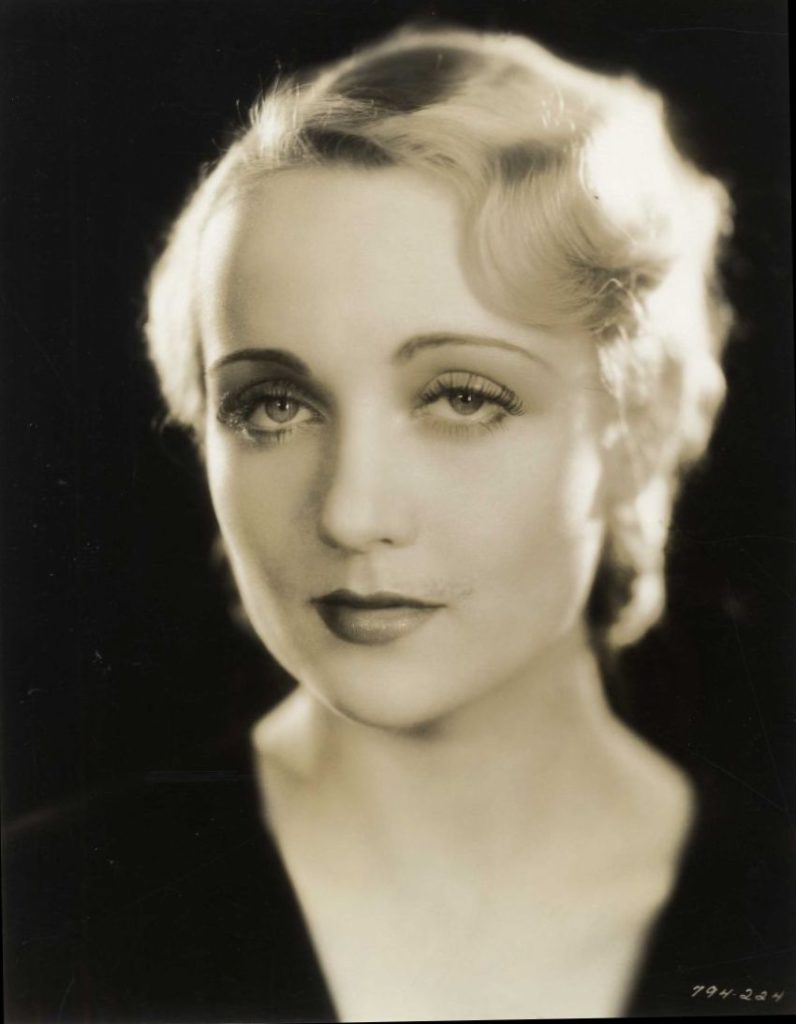 The uncle of a young music writer sends his nephew, who is about to inherit a fortune, off to New York City to learn about the traps the wealthy can fall into. Believing there is “safety in numbers,” he hires three follies girls to teach his nephew the ways of the wicked world. A few more girls join in the tutoring as well. The musical film depended on Rogers’ popularity, but it is Carole Lombard who proved to be the most adept at acting in the early talkie genre and, of course, it is she who would become the big star of the new medium.

For her role of Pauline, photographer Gene Robert Richee (as ink stamped on the verso with the Paramount credits) has captured Lombard in a rather pensive but sexy mood. Minor emulsion flaw above her lip, not bothersome, trimmed by publication, NEAR FINE.