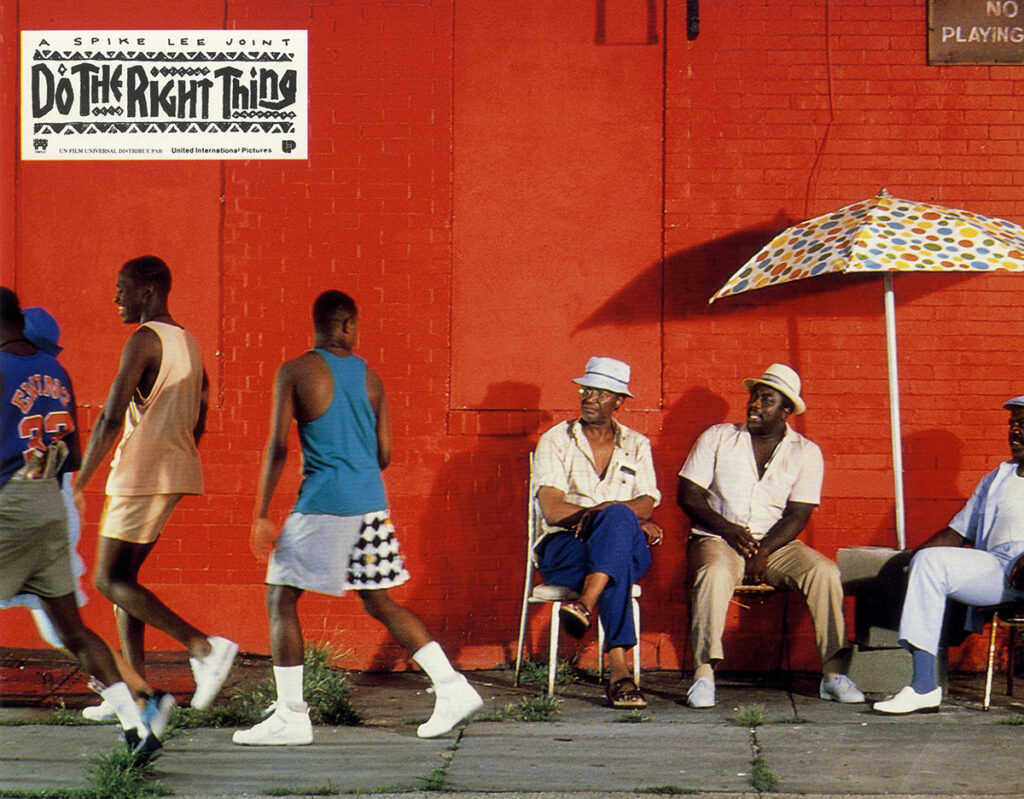 Spike Lee’s third feature film, and an acknowledged classic, about a Brooklyn neighborhood’s simmering racial tension, which culminates in tragedy and violence on a hot summer day. The cast included Ossie Davis, Ruby Dee, Giancarlo Esposito, Samuel L. Jackson, Danny Aiello, and Lee himself. In 1999, the film was deemed “culturally, historically, and aesthetically significant” by the Library of Congress, in its first year of eligibility, and was selected for preservation in the National Film Registry.