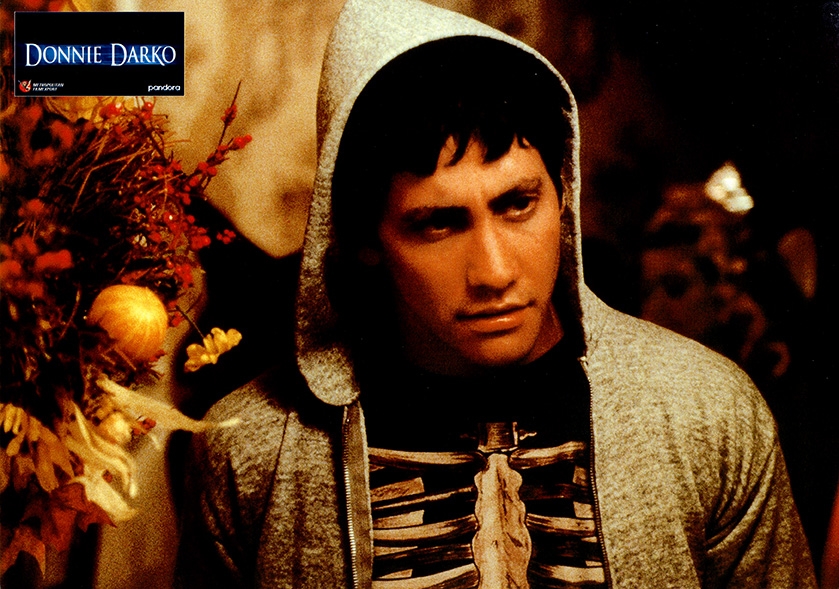 Jake Gyllenhaal experienced a career-making breakthrough in his brilliant performance as the troubled, teenaged title character who is trying to make sense of his horrific, doomsday-related visions involving a monstrous figure in a rabbit costume. Director Kelly deliberately set the film in 1988 because the period (the last year of Ronald Reagan’s reign, with characters from the film flying to Los Angeles to appear in Ed McMahon’s show Star Search) was essential to his vision.

This very extreme film, now an acclaimed horror cult movie, expresses the pains and horrors of adolescence with an unusual poetic intensity.