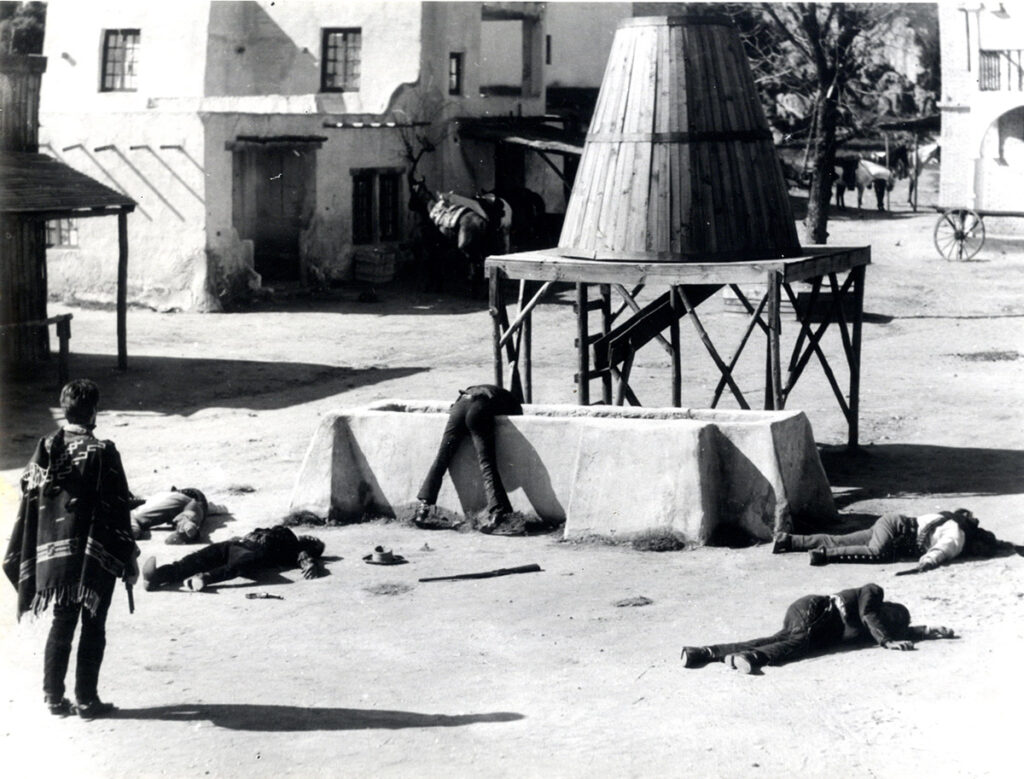 A remarkable archive of photos printed in Italy in 1964. When this film was completed, neither its director, Sergio Leone, nor its star, Clint Eastwood, were well known. The film took three years to get to the USA, by which point Leone and Eastwood had developed large international followings. Original Italian photos from this film are seldom encountered.