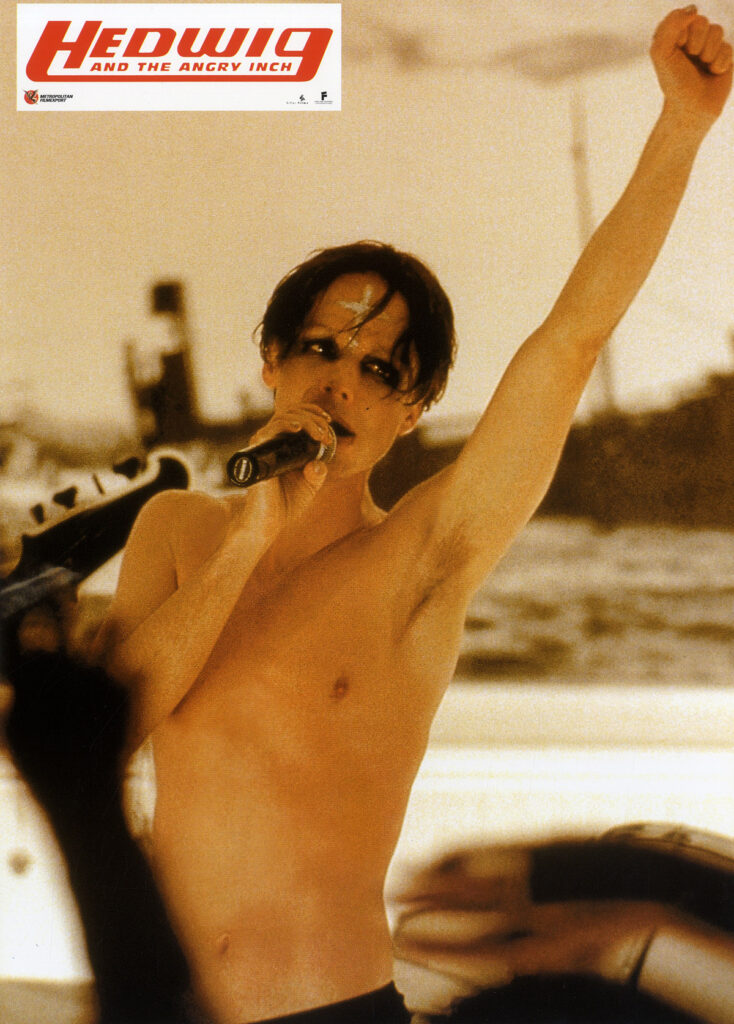 John Cameron Mitchell directed and starred in this LGBTQ classic about a genderqueer East German rock singer, which he adapted from his 1998 stage musical of the same name, which he wrote with Stephen Trask.