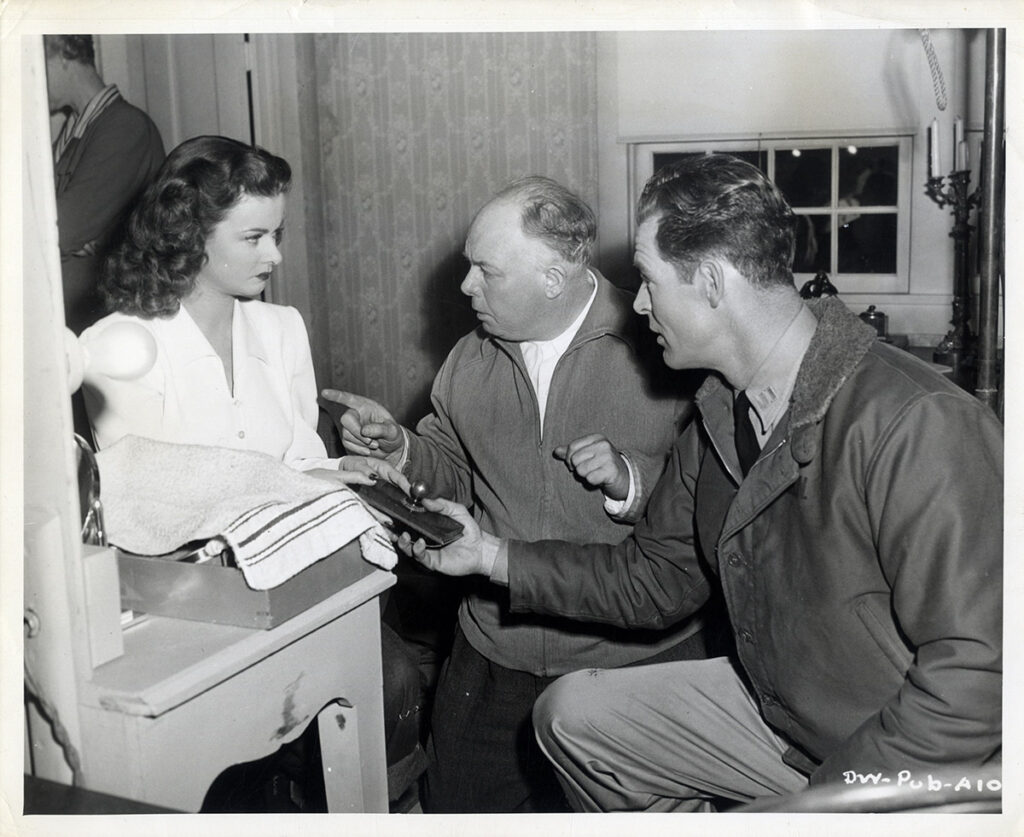 Jean Renoir here directing Joan Bennett and Robert Ryan in this noir-tinged film about a Coast Guardsman suffering from PTSD, who becomes involved with a beautiful woman who is married to a blind man who, prior to a traumatic accident, was a famous painter.