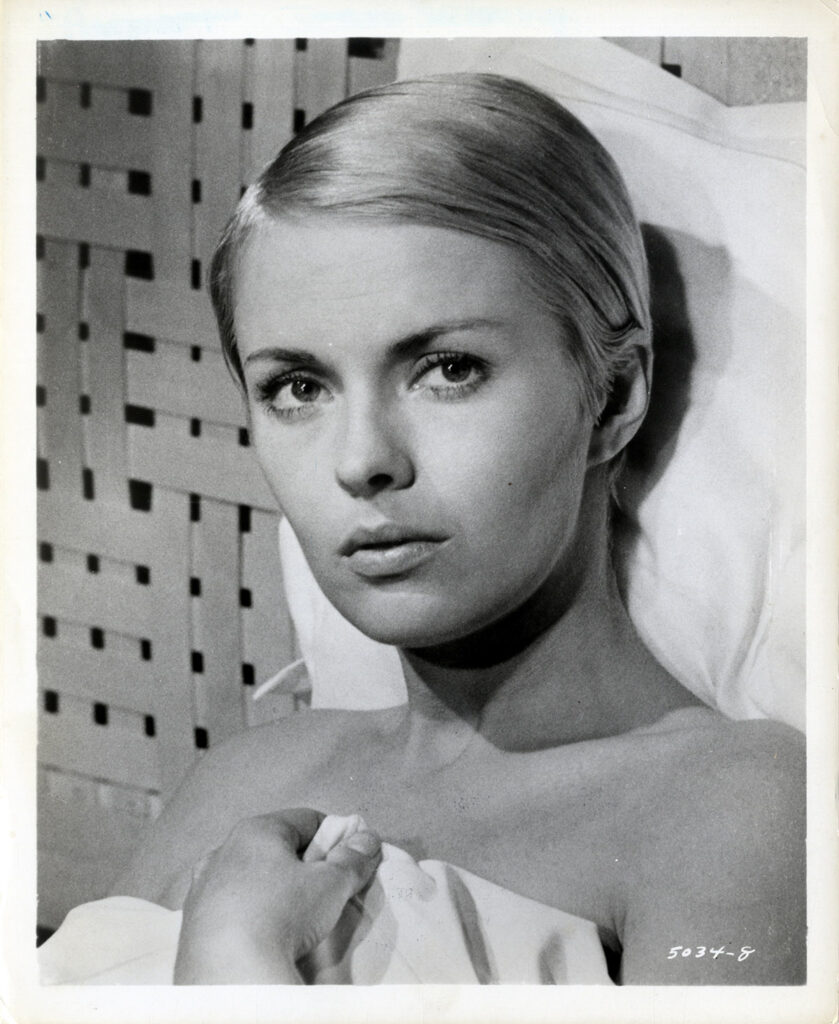 BIRDS IN PERU was a French film in which Jean Seberg starred opposite Maurice Ronet. Novelist Romain Gary (to whom Seberg was then married) adapted the screenplay from his story, and he directed the film as well.