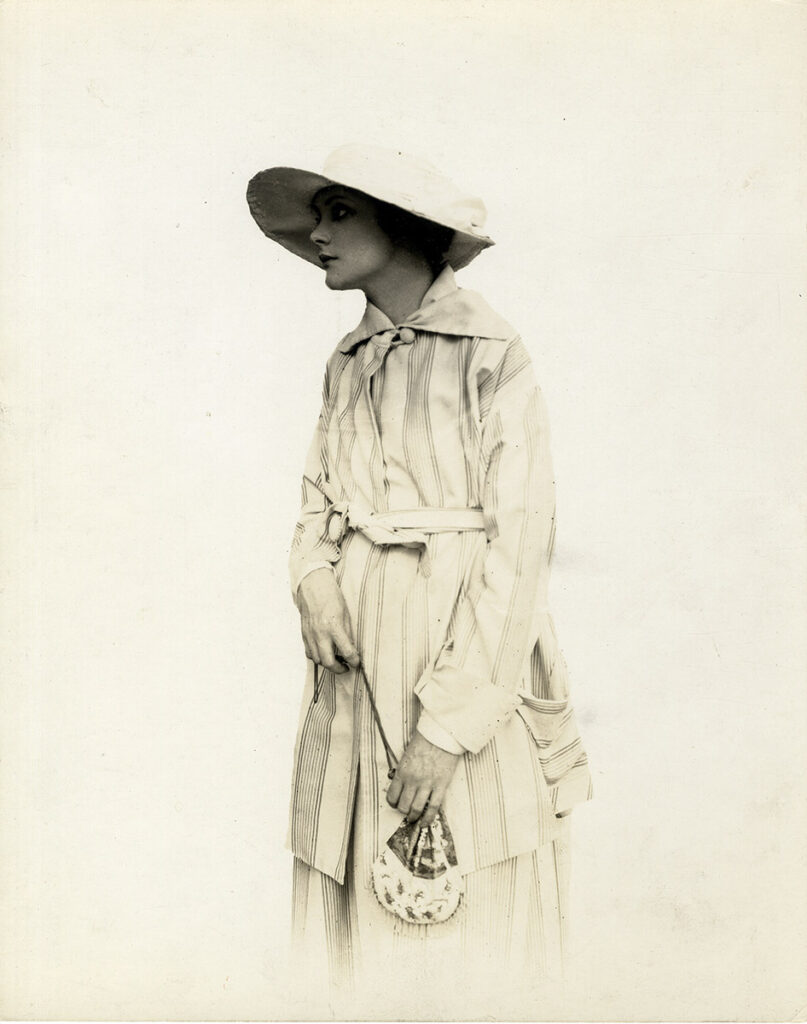 Jeanne Eagels at the dawn of her film career, in only her second feature film, in which her lead character is identified as “A Woman of the Streets”, a prostitute turned faith healer.