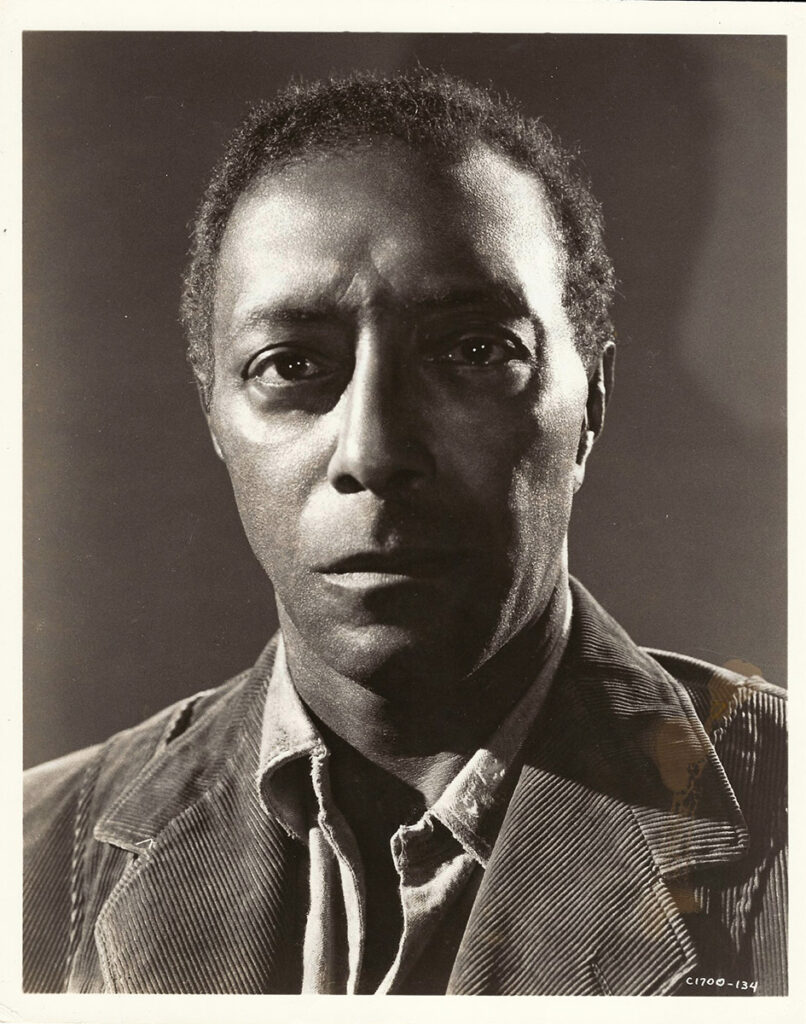 JUANO HERNANDEZ | SOMETHING OF VALUE (1957) Photo

Portrait of Juano Hernandez as “Njogu” in the film adaptation of Robert Ruark’s 1955 novel Something of Value.