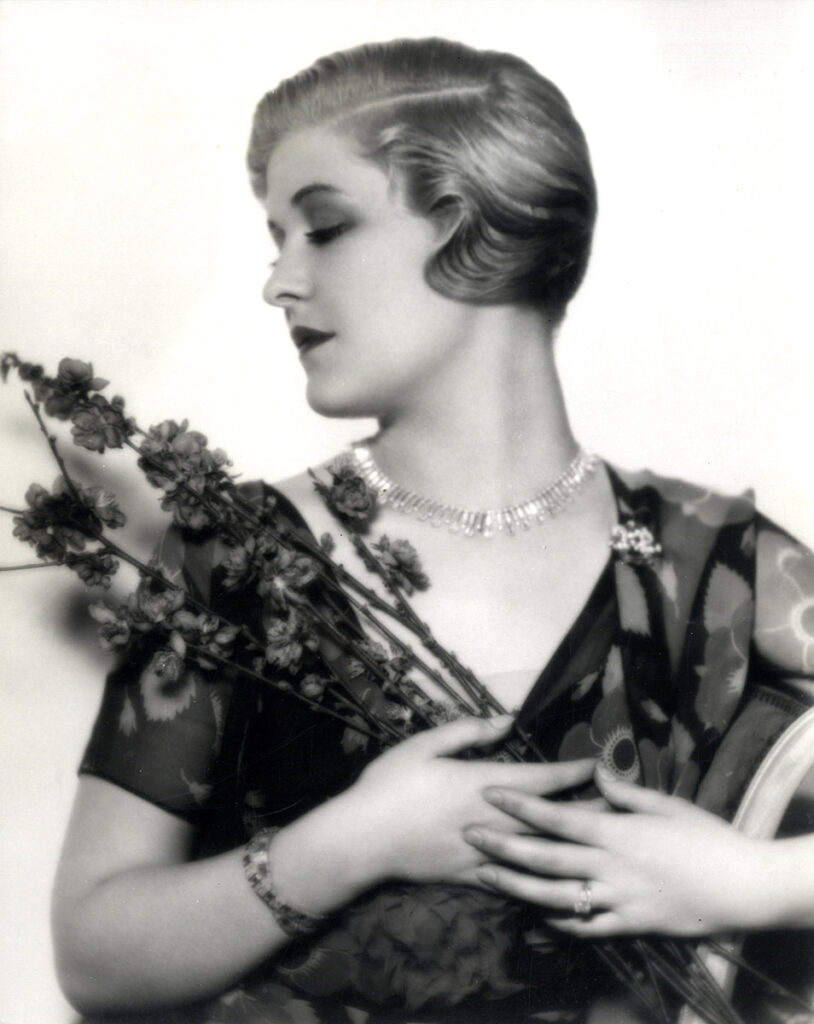 Christie Bathing Beauty Laura La Plante got her film acting training on camera in a series of silent shorts in the early-1920s. She graduated to leading lady and even made the transition to sound with the first filmed version of SHOW BOAT in 1929. After a few years of work in England she tired of movie making and after 1935 appeared in only a few films and TV shows.

Photographer Walter Fredrick Seely’s credit is written in pencil on the verso.