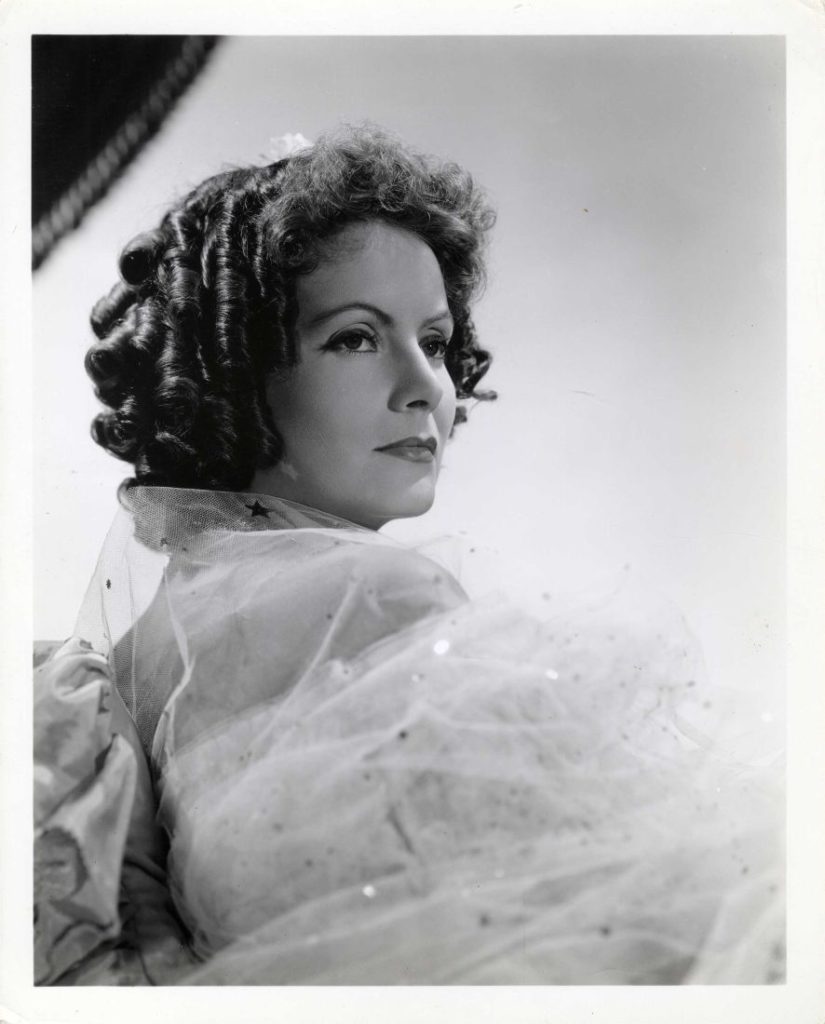 The finest and certainly most romantic version ever of the classic Alexandre Dumas, fils novel.

This original portrait of Garbo in her Adrian-designed costume is one of the finest of any sitting the star actress did for her role of Marguerite Gautier, and it bears the ink stamp of “photo by Clarence Sinclair Bull” on the verso.