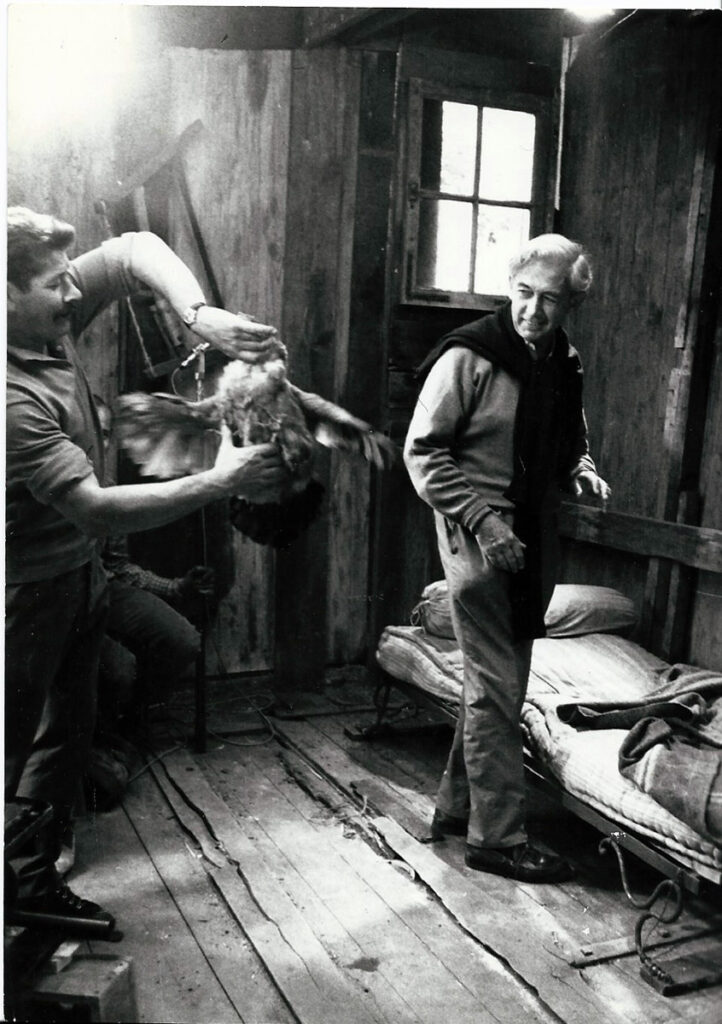 One of Robert Bresson’s most celebrated films, about the life of a donkey (and the cruelties that humans inflict on the animal).  Each episode in the film, as the donkey changes owners, represents one of the seven deadly sins.