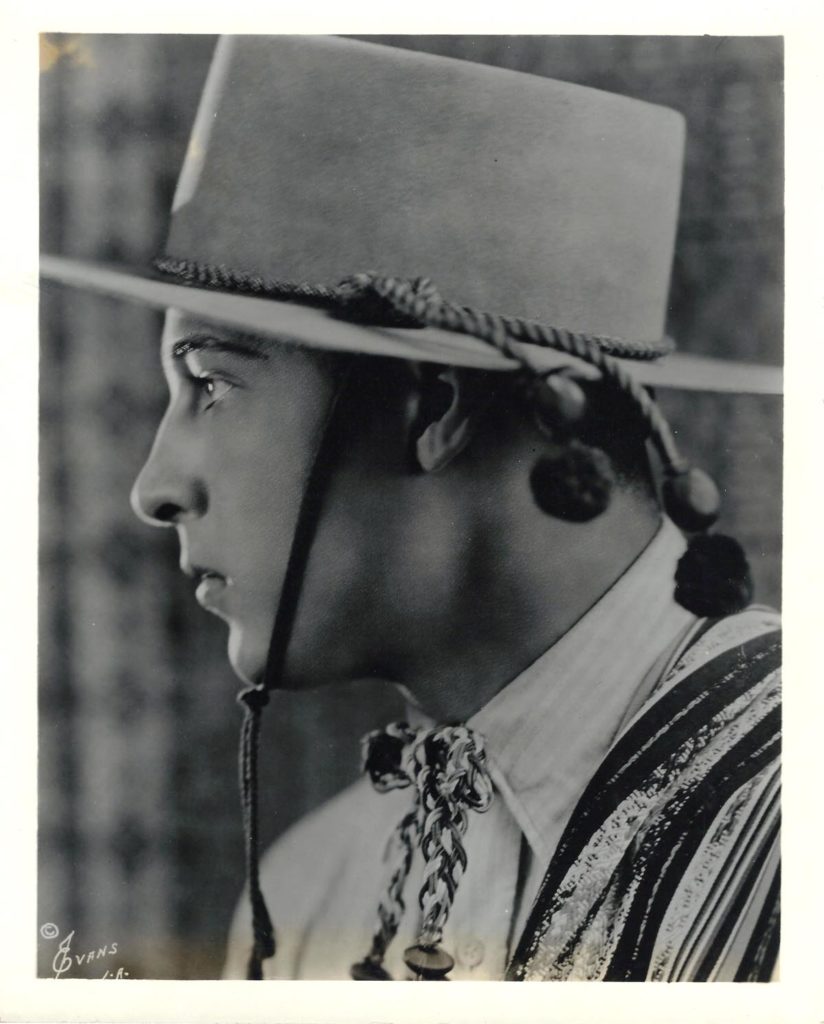 RUDOLPH VALENTINO | THE FOUR HORSEMEN OF THE APOCALYPSE (1921) Photo