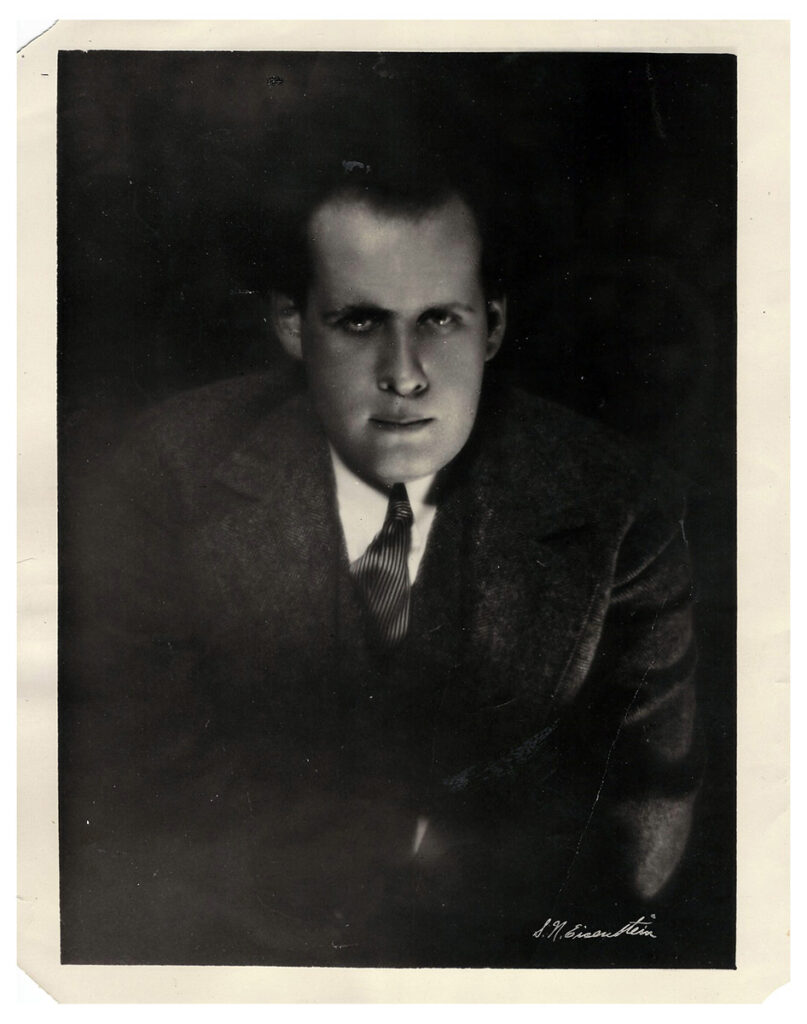 Director Sergei Eisenstein arrived in the United States in 1929, accompanied by Grigoriy Aleksandrov and Eduard Tisse. Douglas Fairbanks and Mary Pickford praised Eisenstein during a 1926 trip to Moscow, and after visiting Hollywood he was given a contract by Paramount “to direct several films at the convenience of the contractee.” His proposed projects — film adaptations of H.G. Wells’ WAR OF THE WORLDS, Theodore Dreiser’s AN AMERICAN TRAGEDY and GOLD (aka SUTTER’S GOLD) — were rejected as being too socially conscious and not commercial enough to justify their length and expense. Paramount canceled the contract, and then, on November 18, 1930, the State Department announced it was deporting Eisenstein and his companions because they were Communists.