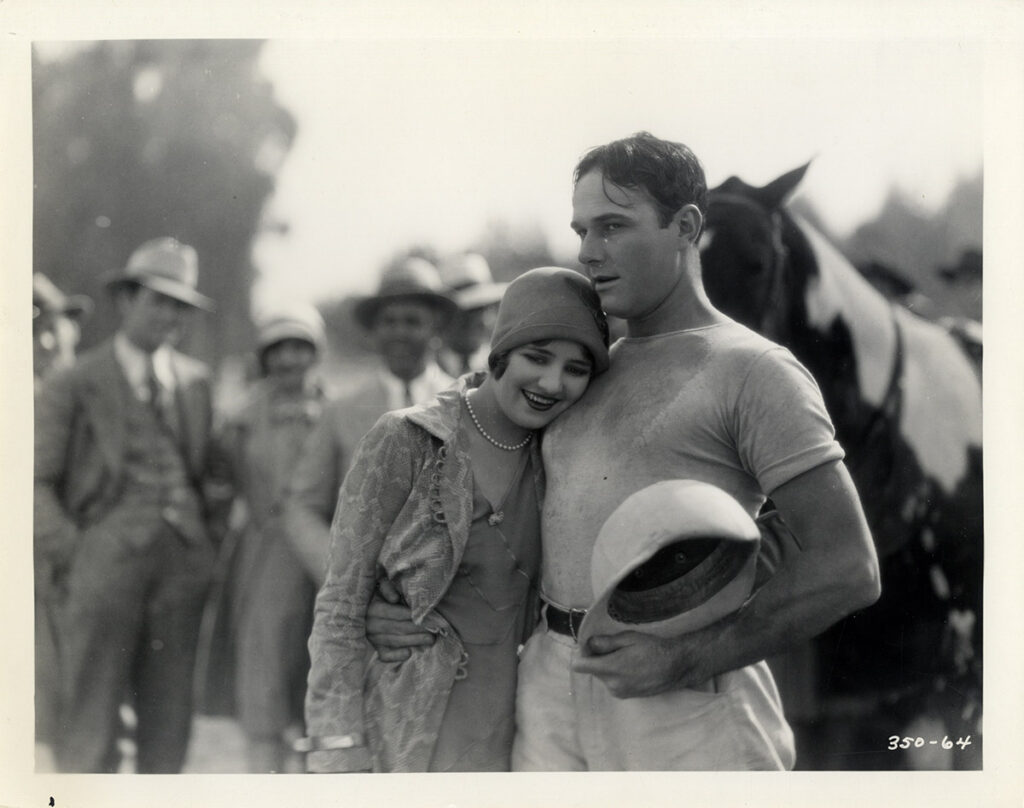 THE SMART SET is a silent romantic film in which Haines portrays a polo player who is romancing Alice Day.