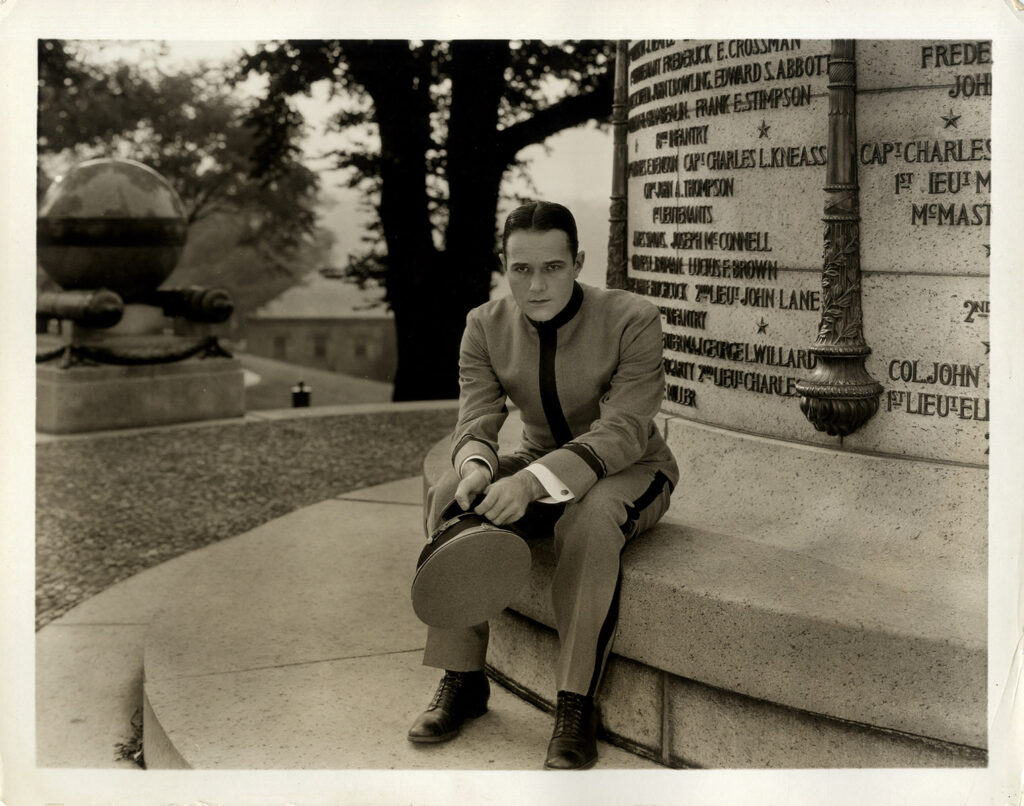 WEST POINT is a silent cadet football sports romantic film, in which Haines’ costar was a very young Joan Crawford.