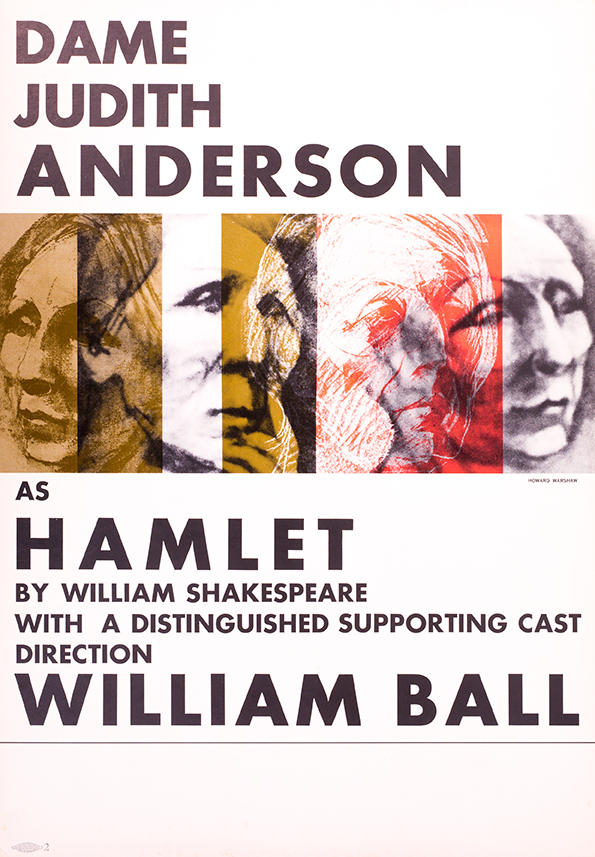 “Employing a heavily cut text and minimalist setting, the production relied on the power of voice to illuminate Shakespeare’s poetry. Yet most viewers were unable to see past Anderson’s seventy-three-year-old female body to the spirit of her Hamlet, and her performance was widely criticized. Despite its disappointing reception at the time… Anderson’s Hamlet was an extraordinary exercise in boundary crossing — rejecting conventions of Shakespearean performance alongside those of age and gender. Furthermore it refused to be aligned with either classical theatre or avant-garde performance, existing in a state of otherness and demanding to be assessed on its own terms.” (Gregory, “Crossing Genre,” JADT, vol. 26, no. 1.)