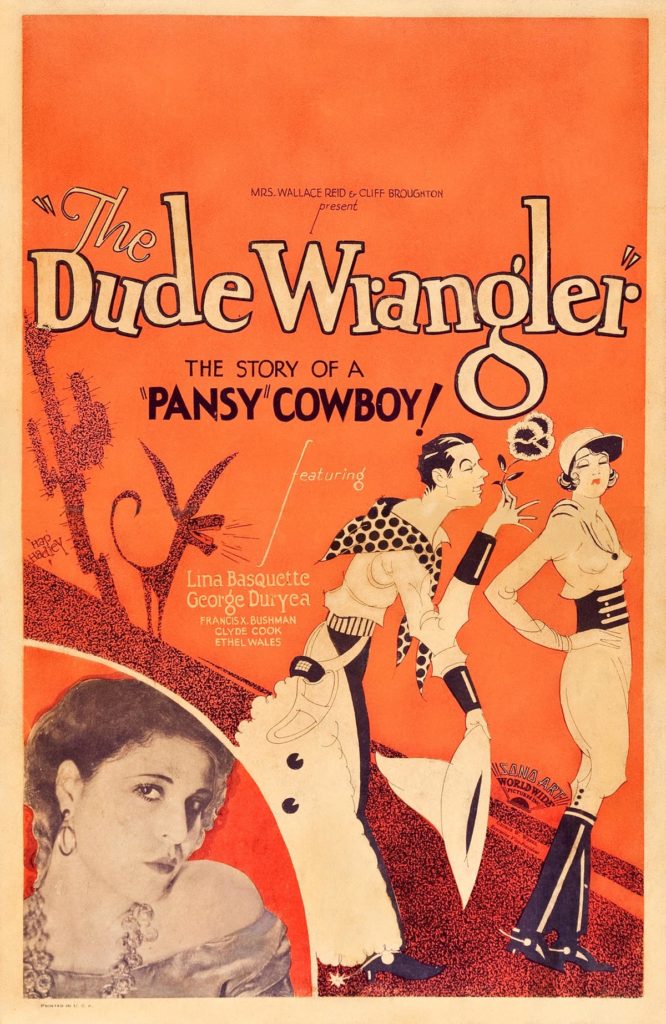 The film, which was released by a very small studio, received on this poster artwork which was obviously intended to be funny eight decades ago, but which, with its very extreme sexual stereotyping, can only be seen in a radically different way.

Paper from this film is terribly rare, and I have never seen anything else from this film. Backed with conservation paper, the poster has been professionally conserved with touch ups to address stains, etc., the paper exhibits some minor warping, VERY GOOD.