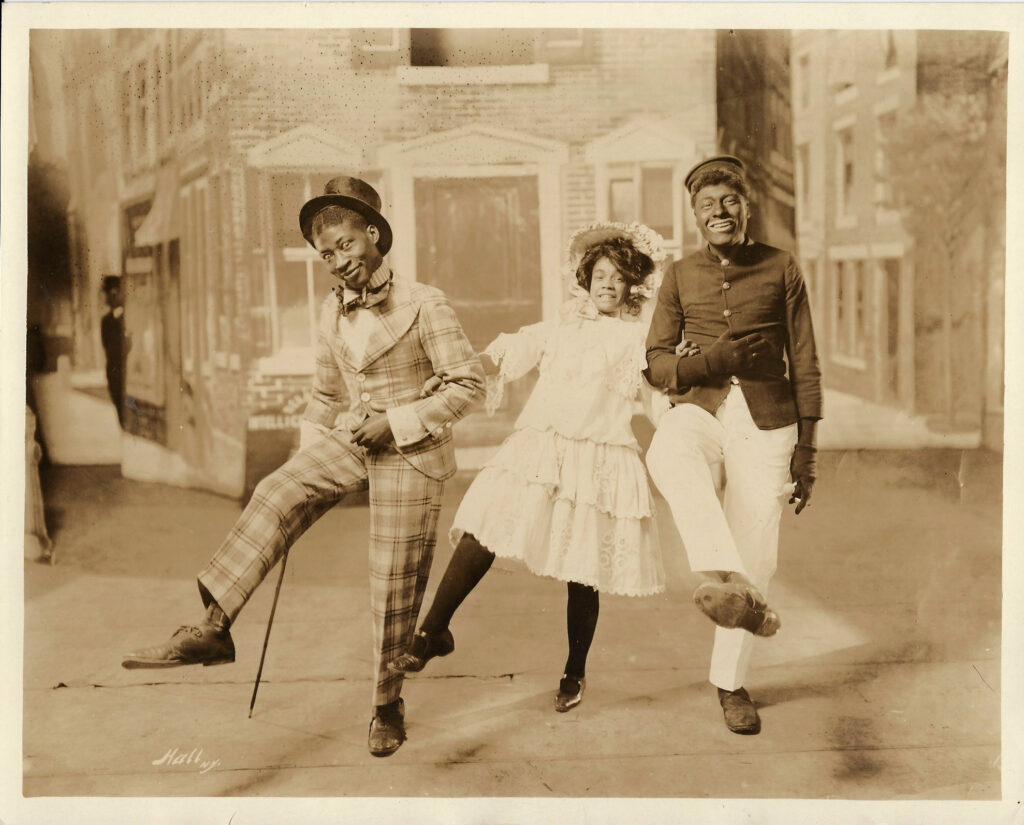 Ada Overton Walker was married to George in 1899, and she was one of the very first professional African American choreographers. Williams and Walker formed a production company, of which their first effort was the 1899 The Policy Makers. Their 1903 musical, In Dahomey, is considered the first full-length musical written and performed by African Americans to appear on Broadway.

Walker fell ill while touring in 1909.