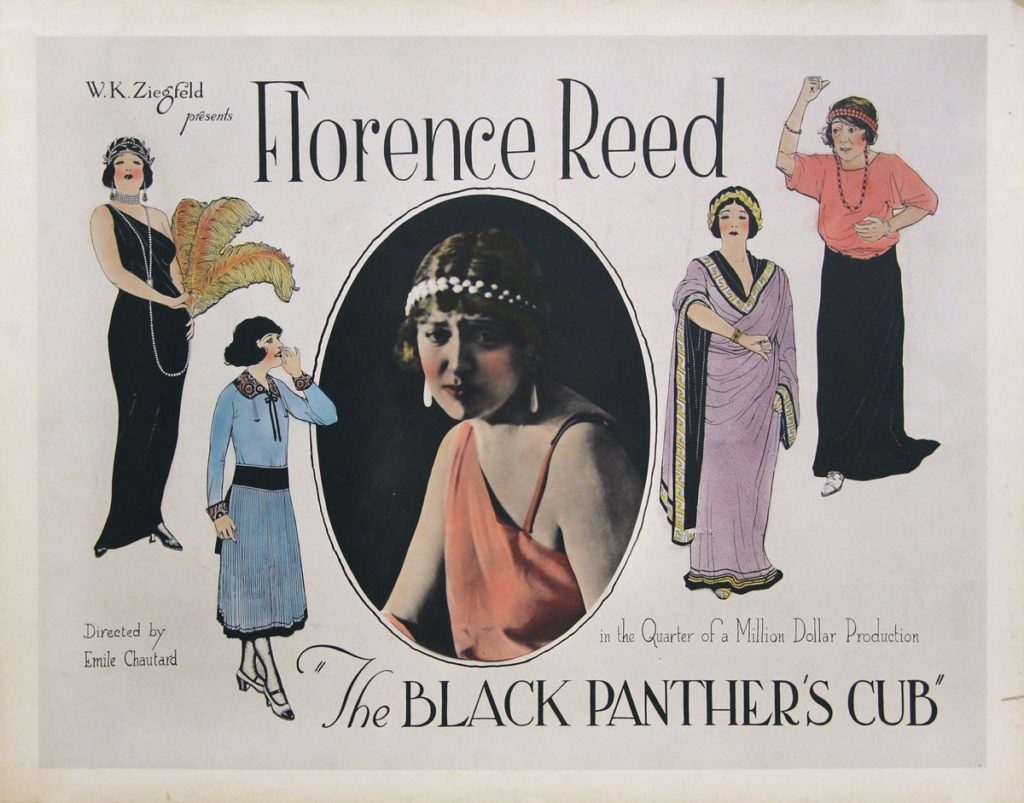 This tale (based on the Algernon Charles Swinburne poem “Faustine”) told of the daughter of a gambling hall hostess who, when down on her luck, impersonates her mother and reopens the palace.

For one brief moment, Florenz Ziegfeld, Jr.’s younger brother, William, decided to invest in a film production company. He presented this one film starring premier Broadway actress Florence Reed (and a cast of New York theatre actors), after which there were no more films. Likely the “quarter of a million dollar production” did not make profits.