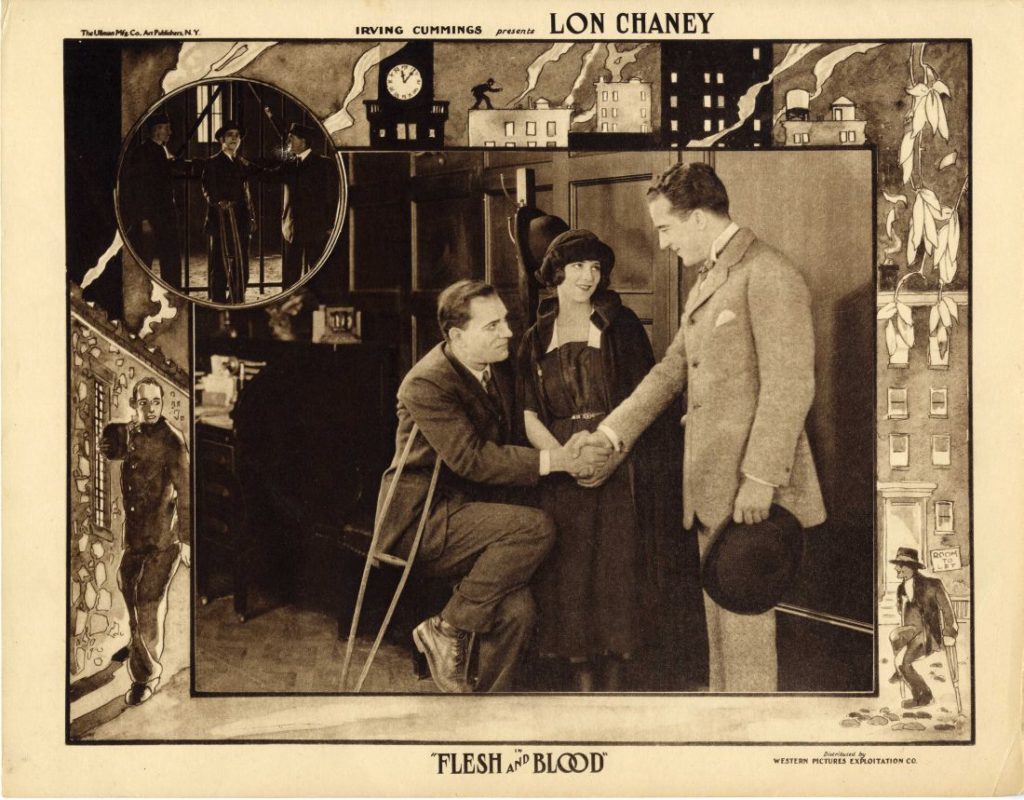 In this story, Lon Chaney plays a convict who has broken out of jail and is hiding in Chinatown. He takes on the identity of a cripple in order to track down and take revenge upon the businessman who framed him some 15 years before. When he finds him, however, he discovers that his daughter is in love with the man’s son. Chaney’s role here anticipates his work a few years later for MGM’s THE BLACKBIRD.