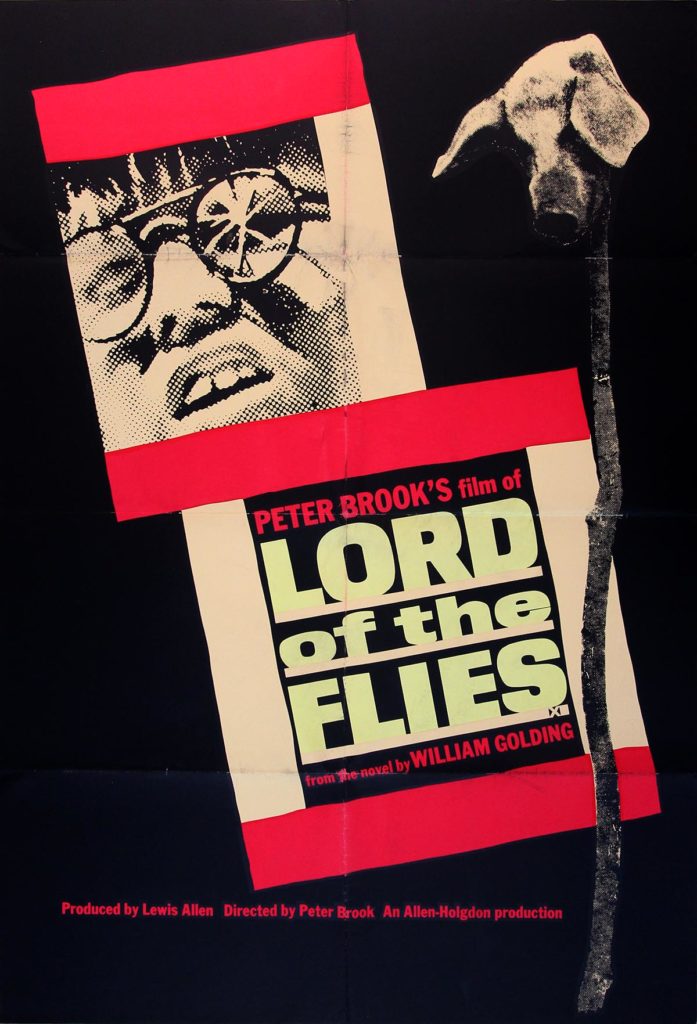 Original British posters for this British film are extremely scarce, and this is the only one I have ever handled.