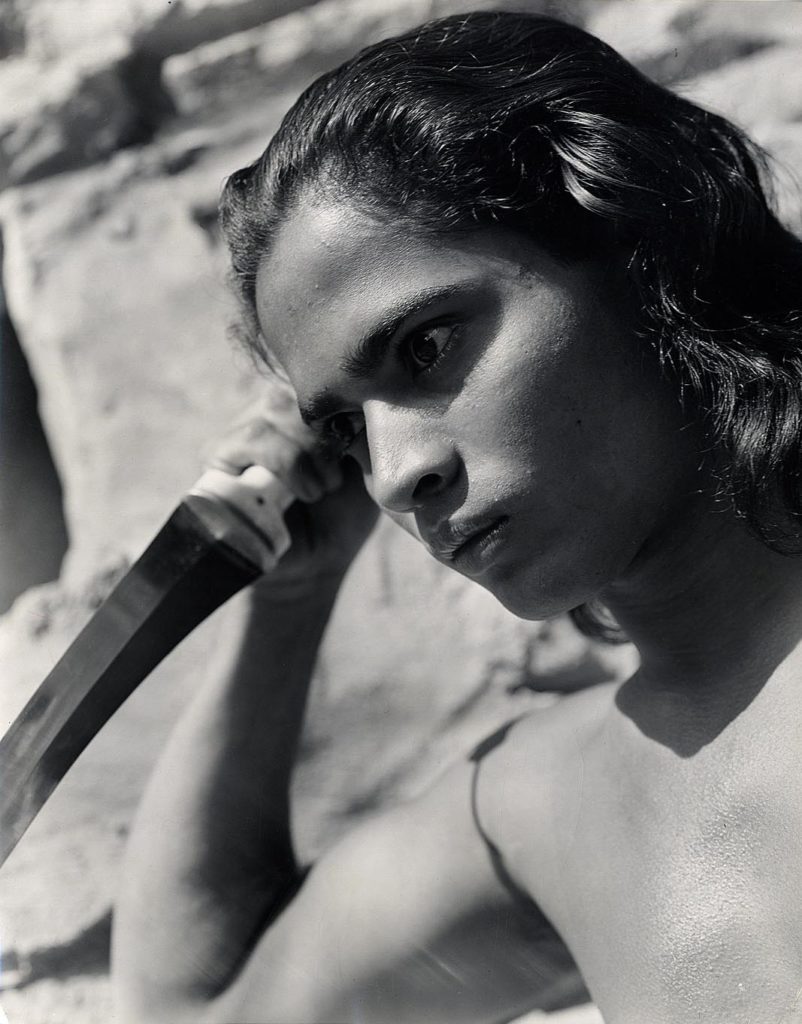 Group of sixty (60) vintage original stills as described. Sabu, Joseph Calleia, John Qualen, Frank Puglia, Rosemary DeCamp, Patricia O’ Rourke., dir: Zoltan Korda; Alexander Korda Films, United Artists. Adapted by Laurence Stallings from the Rudyard Kipling novel. The movie was filmed in Hollywood during a period when the Korda brothers set up production outside of their native London due to World War II. Stallings took the main story from Kipling’s book and focused on Mowgli, the boy born and raised in the jungle by the animals, his acclimation to the life of man when he is brought into their village and how his relationship with the jungle creatures saves lives when the village is destroyed by fire. The greed of human nature was a strong theme in this version as well.

Made as an epic Technicolor adventure, the sets (represented in several images in this grouping) were built on the soundstages and backlot of the Hollywood Center Studios (though second unit work was done on location and shot by Andre De Toth) and tame animals from area zoos (supplemented by “animatronics” of the day) were employed. The thoughts of the animals were presented effectively in voice-overs. The fantasy was greatly enhanced by the music score of Miklos Rozsa and the film has the distinction of being the very first non-musical film to have a commercial recording made of its soundtrack. There were four Academy Award nominations, including that for the score, special effects, color cinematography and color art direction.