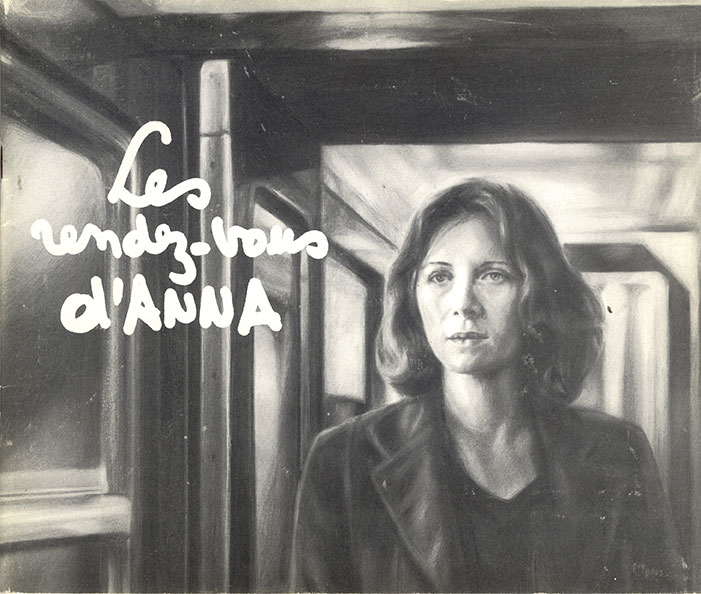 Akerman was an immensely influential force in feminist cinema and in experimental film. In her films, the setting of a kitchen is used to explore the intersection between femininity and domesticity. Issues of Jewish, feminine and lesbian identity are all explored in her diverse work of four decades.

“Anne Silver, a Belgian filmmaker, is travelling through West Germany, Belgium, and France to promote her new film. Along the way, she meets with strangers, friends, former lovers, and family members, all the while traversing an isolating and increasingly homogeneous Western Europe.

“Among the people she meets is her own mother, to whom she talks about her lesbianism.” (Wikipedia)