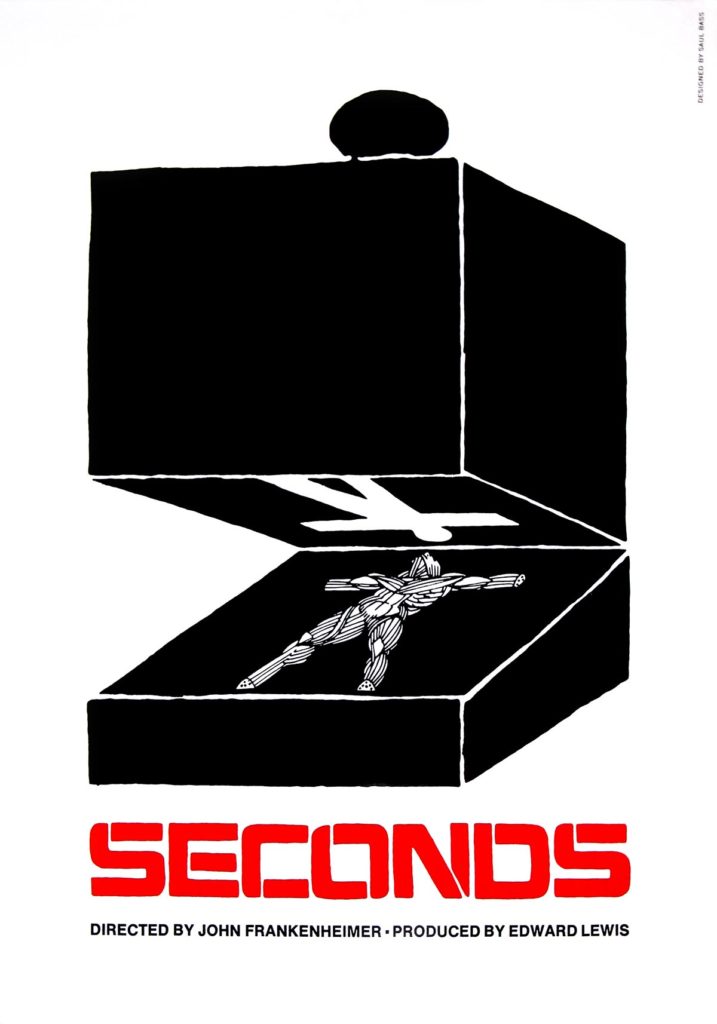 Poster is unused and stored unrolled. Minor edge and corner handling only, JUST ABOUT FINE.