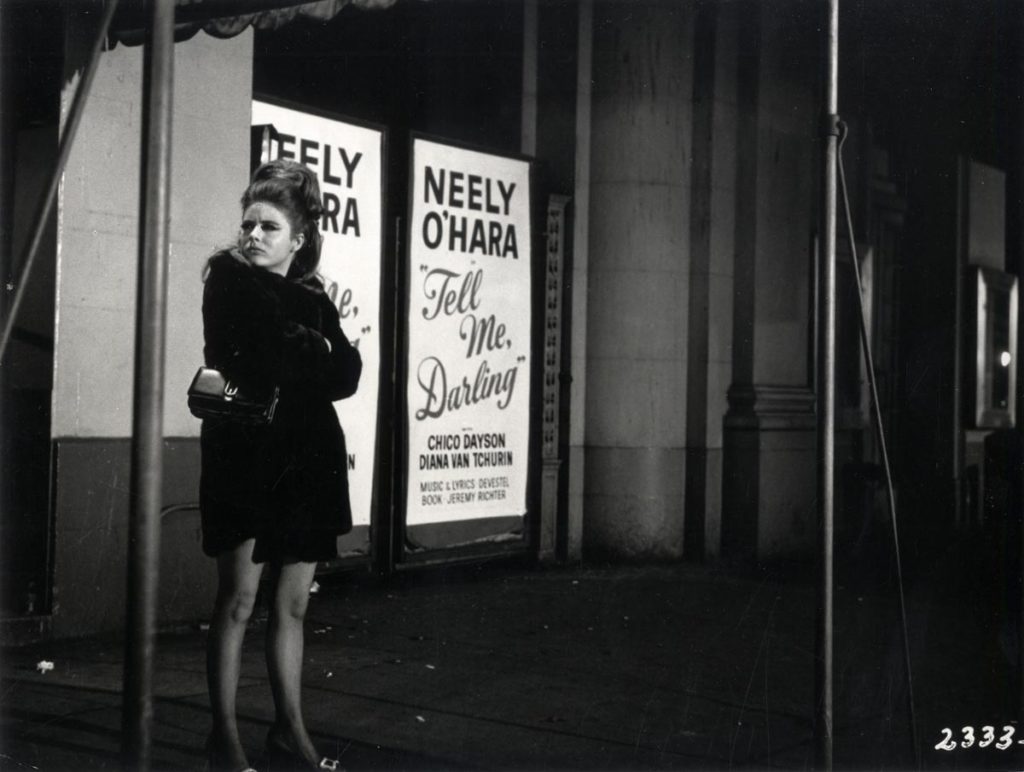 Presented are Duke in several of her most notorious (and overacted) scenes from the film, including: the notorious discovery of her husband in the pool with a woman (in the book he was with a man), Neely’s humiliation of aging red haired Broadway star Helen Lawson (Susan Hayward), and the characters’ spiral downwards.

Flawless condition on all, VERY GOOD.