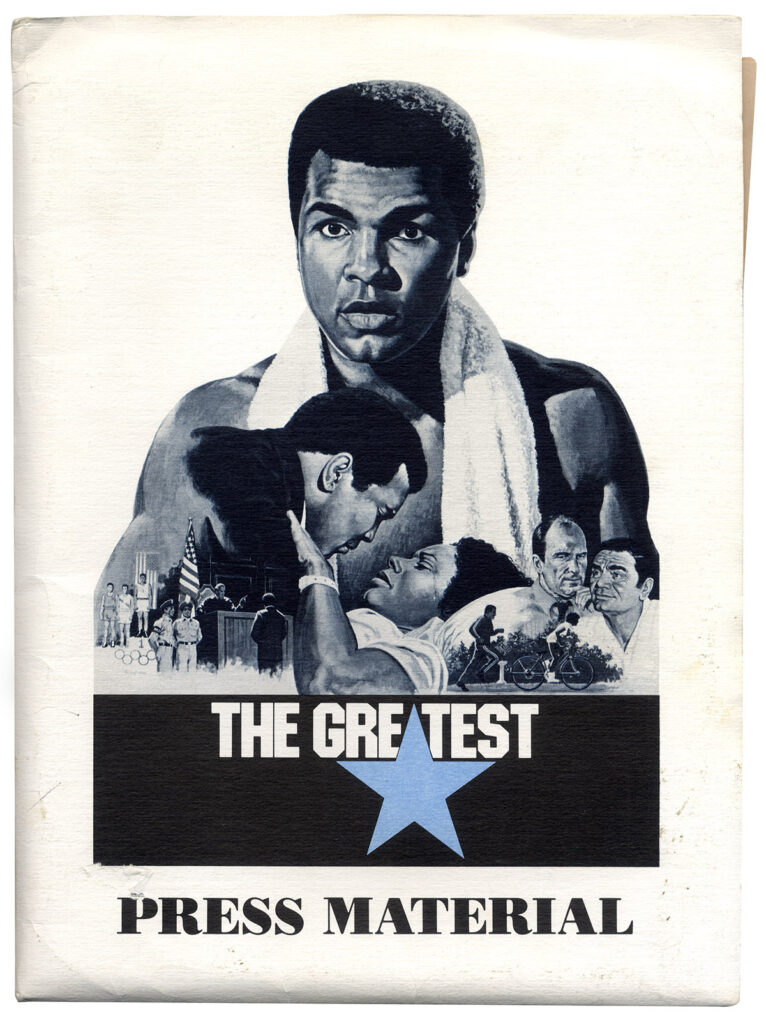 Muhammad Ali starred as himself in a dramatized version of his life story, adapted from Ali’s autobiography, The Greatest: My Own Story, with screenplay by Ring Lardner, Jr.