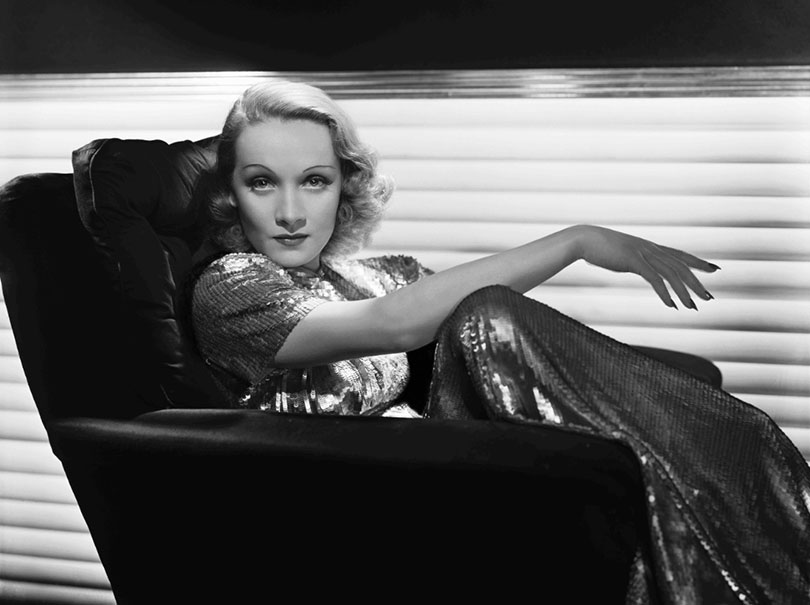 Shooting The Stars – The Golden Age of Hollywood Portraiture

Hollywood Portrait Photography came into existence at the beginning of the 20th Century following the relocation of the film industry to Hollywood from the east coast. These fledging studios needed to create interest in their motion pictures by promoting the actors that stared in them. From 1910 – 1970, there were six individuals that became the photographers of choice for “shooting the stars,” and each, in their own way (as seen above in George Edward Hurrell’s stunning portrait of Marlene Dietrich), helped define the look of the Golden Age of Motion Pictures and the Hollywood star: Albert Witzel, George Hurrell, Clarence Bull, Ruth Harriet Louise, Milton Greene and Cecil Beaton.

The cinema’s glamour machine that takes waitresses, debutantes, actresses, school-girls and their masculine parallels and by adroit veneering makes of them the dream children of the silver screen… Its product thunders from newspaper and magazine pages, from billboards and theatre lobbies. Its prime purpose is to make the customer go to the ticket window and lay down money. It must give the appearance of genius to very ordinary people. It must conceal physical defects and give the illusion of beauty and personality should none exist. It must restore youth where age has made its rounds. It must give warmth to neutral or rigid features. It is in short, the still department.