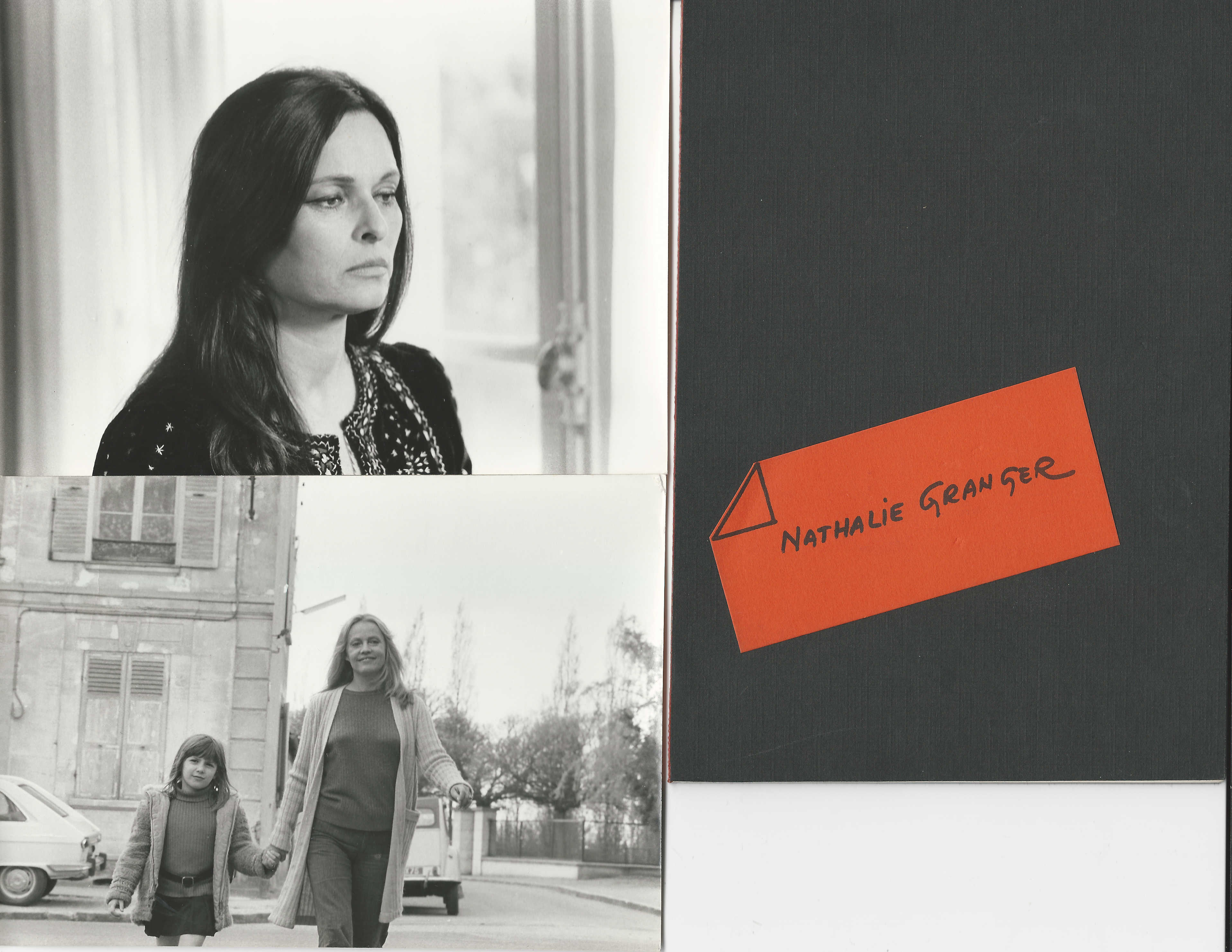 Photos focus on actresses Moreau and Bose in this experimental and very female-centric film. “This art film has no conventional dialog between the main characters. This tells a strangely compelling story of two women in a suburban home who are listening to radio news broadcasts about a missing child in their area.” (imdb)