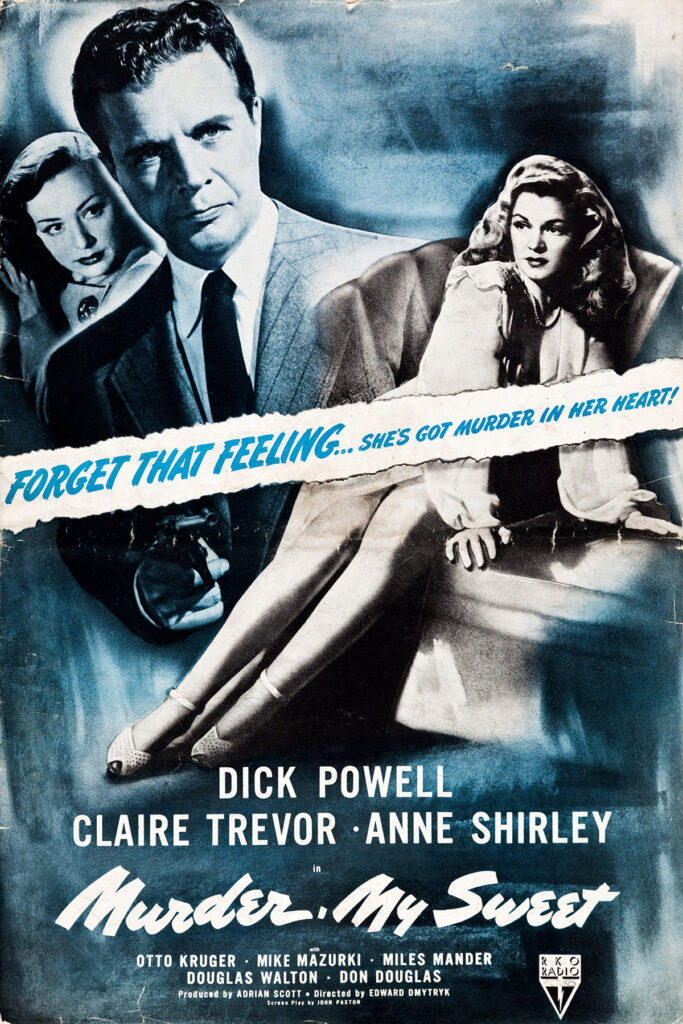 This wonderful oversize campaign book includes the full run of intriguing posters, lobby displays and tie-on advertising and merchandising. There are tie-ins to the original novel, as well as magazine and newspaper articles. The book was not folded, which is rare. There are inter tears to pages 9, 10, 11 and 12 at the centers. There is no paper loss in these areas. NEAR FINE.