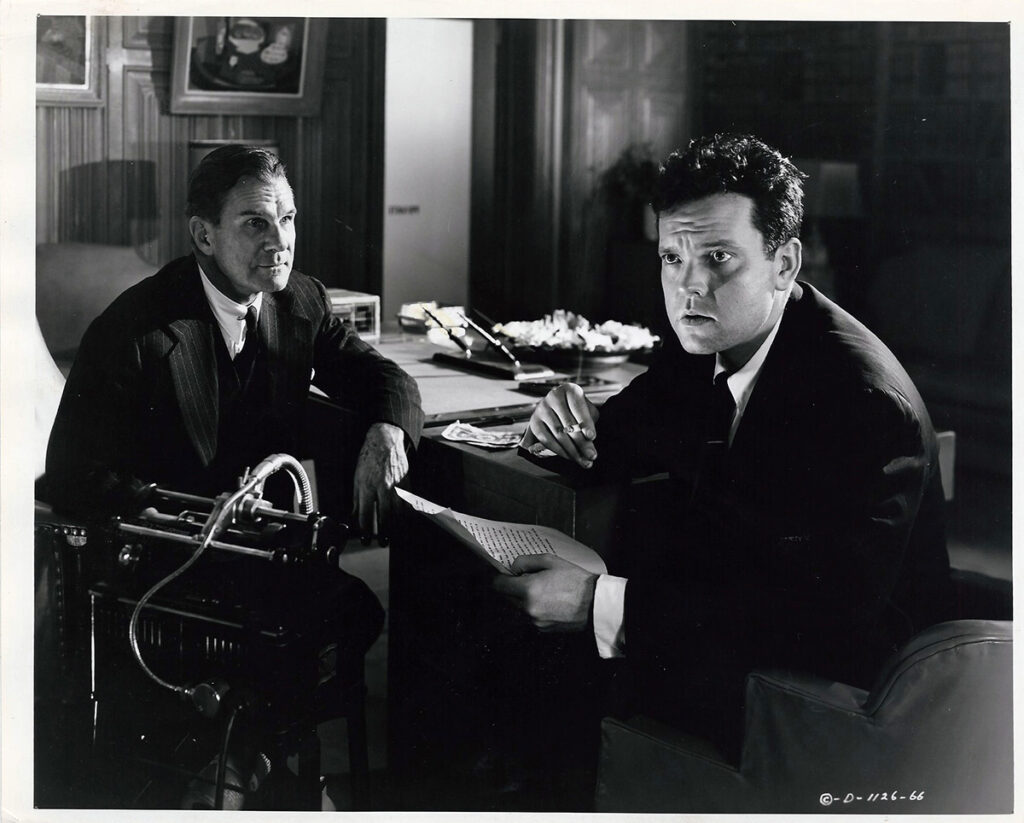 INTENSE SCENE WITH ORSON WELLES | THE LADY FROM SHANGHAI (1947) Photo

One of film noir’s grandest convoluted romantic thrillers was made because Orson Welles needed $55,000 to open his musical stage version of AROUND THE WORLD IN 80 DAYS, as the costumes were being confiscated. Harry Cohn wired the money and Welles was obligated to make the film version of the novel If I Die Before I Wake which Cohn bought at his direction.