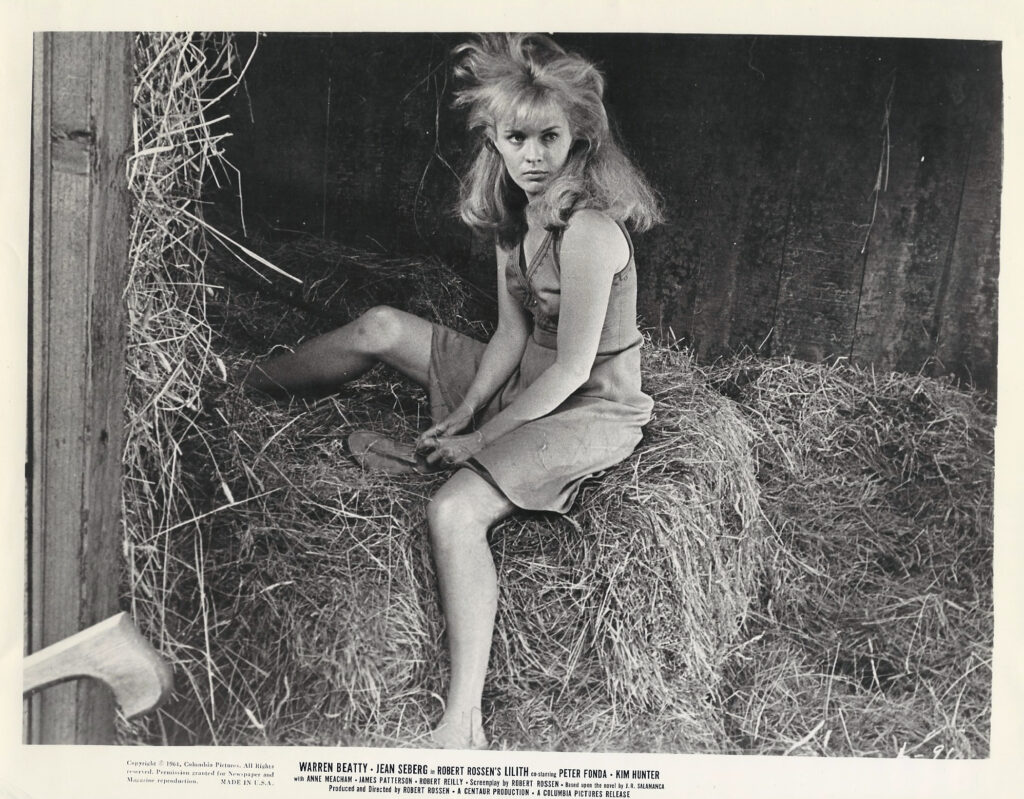 This is an unusually wild image of her in this, one of her absolutely wildest roles.