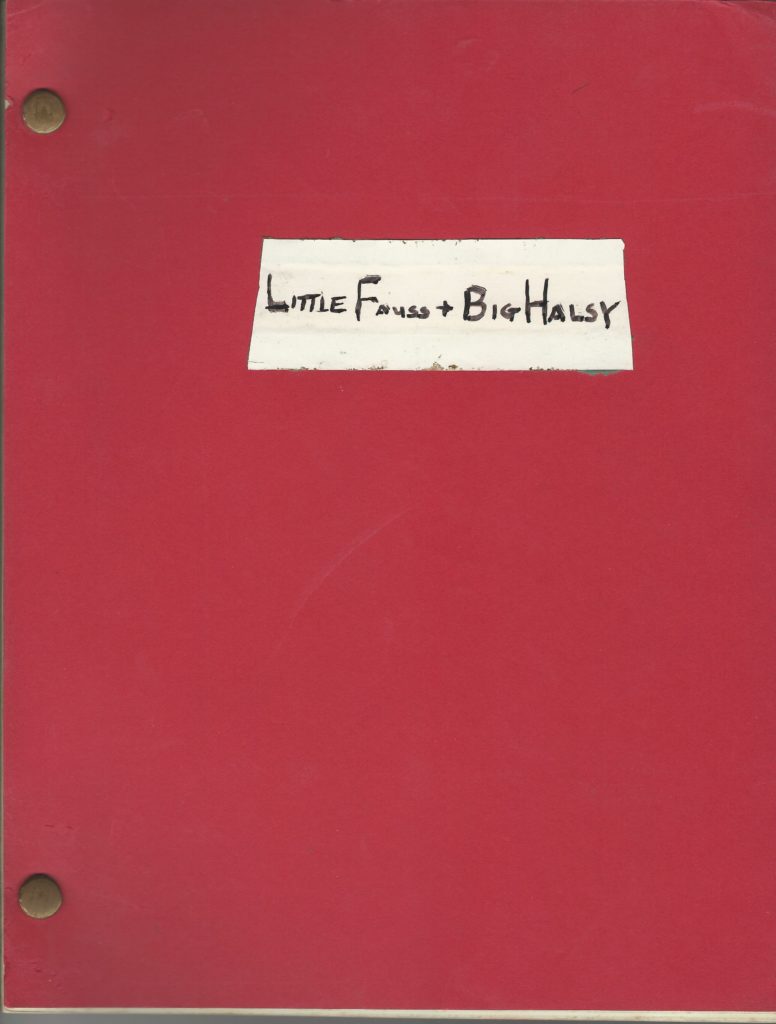 This is a film about two motorcycle racers, one an inept oddball (Michael J. Pollard), the other a perpetual womanizer (Robert Redford). Screenwriter Eastman is a key name in the 1970s New American Cinema movement. This is one of only a handful of films for which he received screen credit, either as writer or as director. But he was an enormous influence on others.

Screenwriter Robert Towne, who met Eastman in the ’60s, recalled how impressed he was by an early Eastman screenplay that never made it to the big screen: ‘Honeybear, I Think I Love You,’ the story of a disturbed young man’s obsession with a girl.

‘For me, it was quite a revelation because it was the first contemporary screenplay I had read that just opened up the possibilities of everything that you could put into a screenplay in terms of language and the observations of contemporary life,’ Towne said this week.

‘It was a stunning piece of work, and I think it influenced a lot of us, even though it wasn’t made,’ Towne said. ‘Everybody tried to get it made, but Charlie was very particular about how it was going to be made, and in some ways I think he kept it from being made.

‘Charlie was an original, that’s all. He used language in a way that I hadn’t seen used before.’

Redford subsequently stated that this was the finest script that he got to work on in his entire lengthy career.