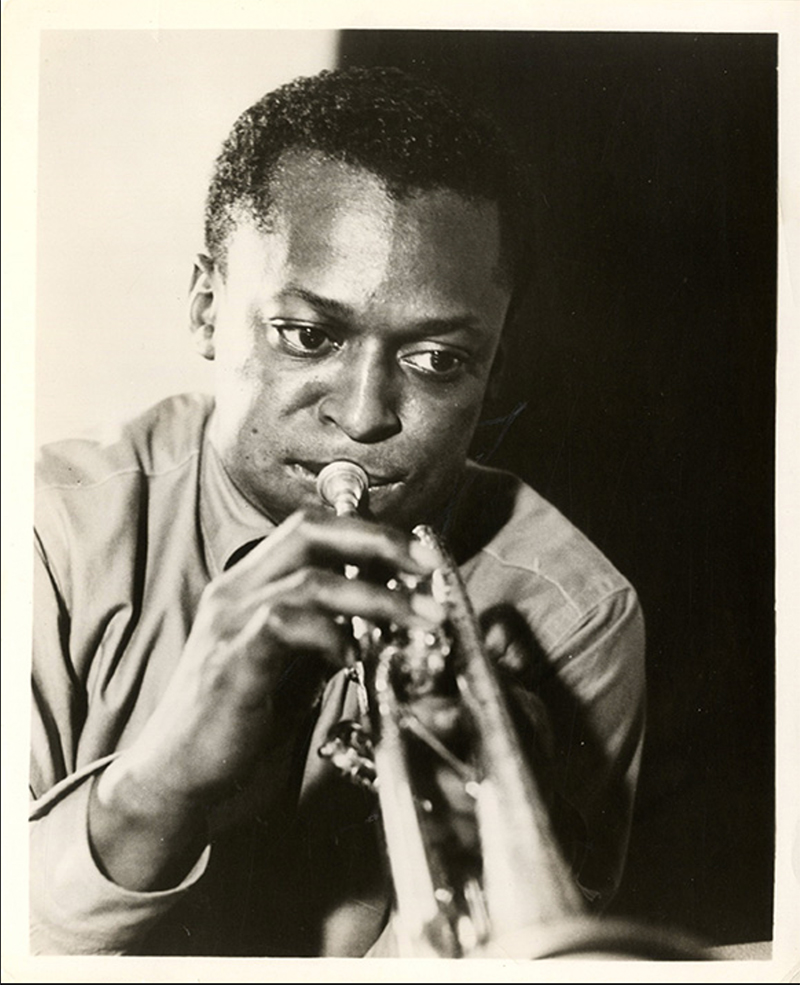 In the first half of the 20th Century these eight, great black jazz musicians, who helped to create one of America’s unique contributions to the musical canon, come alive in the wonderful posters, photographs and promotional pieces that are part of Walter Films’ collection of African Americana. Jazz, a music genre that originated in the African American community, is known for its soulfulness and complex musical variations. Click on an image to view offering.

One of the greats in the pantheon of African Americana is Miles Davis (seen above). Davis picked up the trumpet at age 13. Before it was all over, he’d won just about every honor and glory a jazz musician can achieve, including six Grammys and numerous best-selling albums. The Grammy Hall of Fame inducted ten of his releases, including 1949’s Birth of the Cool, and, from a decade later, Kind of Blue. *

The groundwork above and much more was laid down when, in 1944, he relocated to New York City. He soon became part of the wellspring of the new jazz sound, known as be-bop. His contemporaries included the likes of bandleader Billy Eckstine, alto sax giant Charlie Parker and trumpeter Dizzy Gillespie.

Before long, Davis became well-known enough to start up his own small music group. It included name musicians, like Sonny Rollins and Art Blakey. Its descriptive title . . . “The New Sounds.” 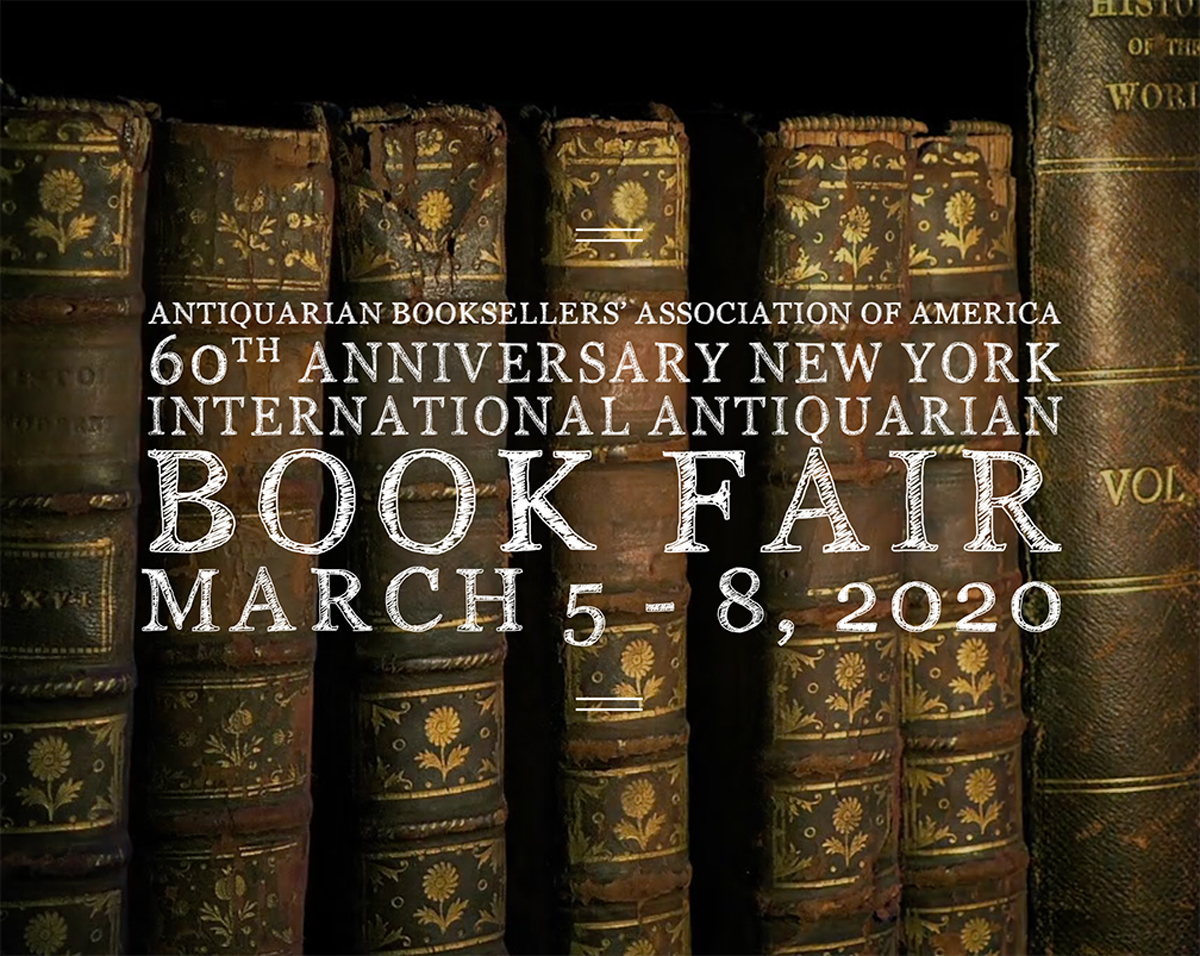