In 1963 Sidney Poitier became the first African American to win an Academy Award for Best Actor in a Lead Role creating the character of Homer Smith in Lilies of the Field.

His 40+ year career as an Oscar-winning star and film director broke down barriers for actors of color, becoming a Hollywood leading man at a time before black Americans were even granted full civil rights. He also opened doors for black directors after stepping behind the camera to direct  nine features. In addition, he served as the non-resident Bahamian Ambassador to Japan and UNESCO and was recipient of  the United States’ highest civilian honor, the Presidential Medal of Freedom .

The catalog’s cover (above) is the original poster from the play PORGY by Dorothy and Dubois Heyward, which became the source for the opera PORGY AND BESS with book by Dubois Heyward and music and lyrics by George and Ira Gershwin.

The catalog’s cover (above) is graced by a in-flight image of a dancing Fred Astaire and Rita Hayworth (attributed to photographer George Hurrell) from the 1942 poster of Columbia Picture’s “You Were Never Lovelier” (see below). 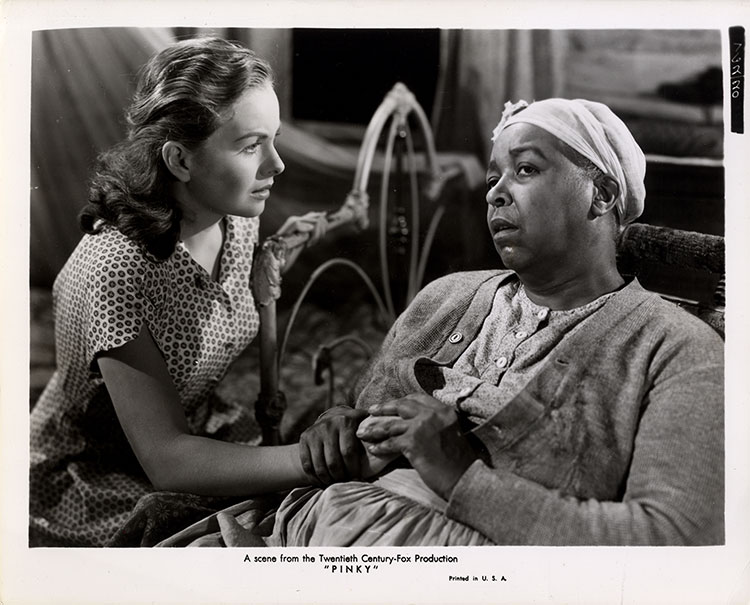