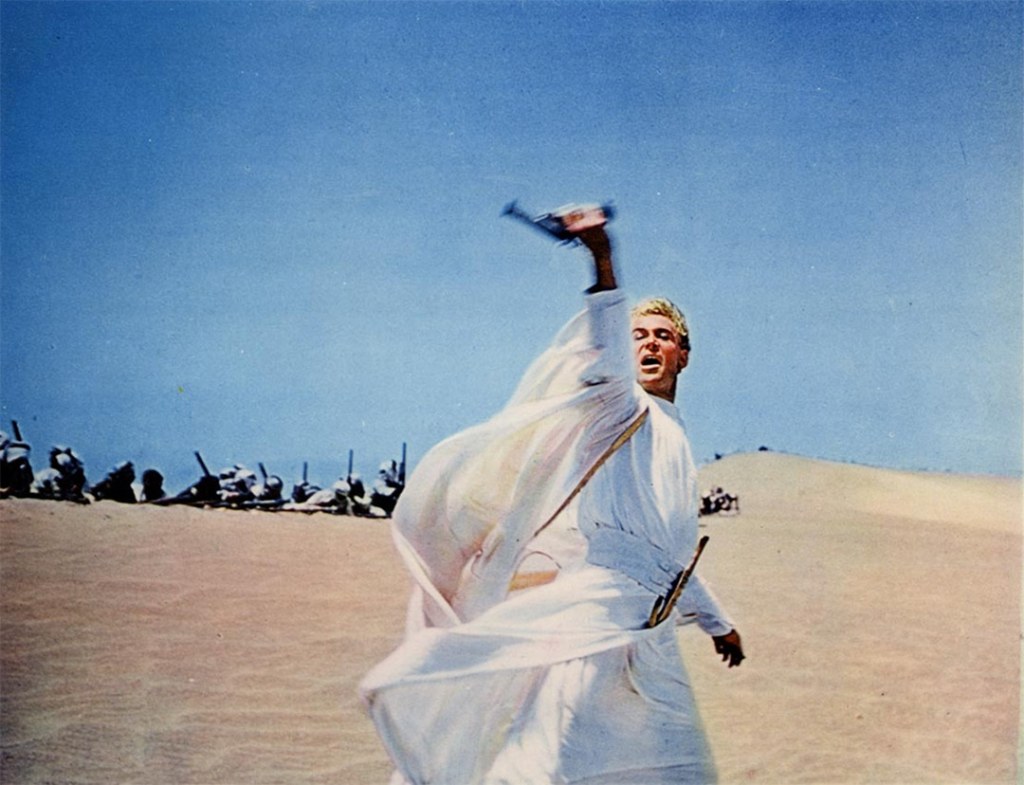 Collecting vintage original movie memorabilia is a great way to enjoy the movies that you love and have made an impact on your life. And there are so many ways you can go about it. Many collect favorite vintage original movie star photographs, or a film genre or movie scripts, movie posters, lobby cards or a whole range of motion picture marketing materials and move related merchandise.

With the Academy Awards once again in the air, and Turner Classic Movies presenting their yearly “31 Days of Oscar” series, we are reminded of a popular aspect of our business, collecting vintage original Academy Award winning memorabilia.

In fact, WalterFilm has a video featuring collectors who focus on vintage original posters from Academy Award nominated and winning films.

The Academy itself has made a point of collecting a “one sheet” from every Best Picture winner.  That is a rather daunting task for a collector other than the Academy, as some of the early titles are near impossible to find. But more possible would be for a collector to begin collecting original lobby cards or photographs from each of the winners–photos of each of the actors or directors who won…

…or a great scene photograph from each of the winners.    Some collectors even collect photos of the Award ceremonies and of the winners with their awards.

How The Academy Awards Began

The Awards themselves started as a simple dinner party at which the talent of the industry set out to honor what they felt was the best in that year’s creative film making.  It took a while for it to build and for the winning of an Award to mean continued employment in the industry.  The simple dinner and dance (with a few bits of entertainment and speeches) gave way to a theatre presentation in the 1940s and then the gala televised event we have to this day starting in the 1950s.

For a sampling of WalterFilm’s vintage original Academy Award winning memorabilia, please take a look at this link: https://walterfilm.com/film-category/oscars-academy-awards