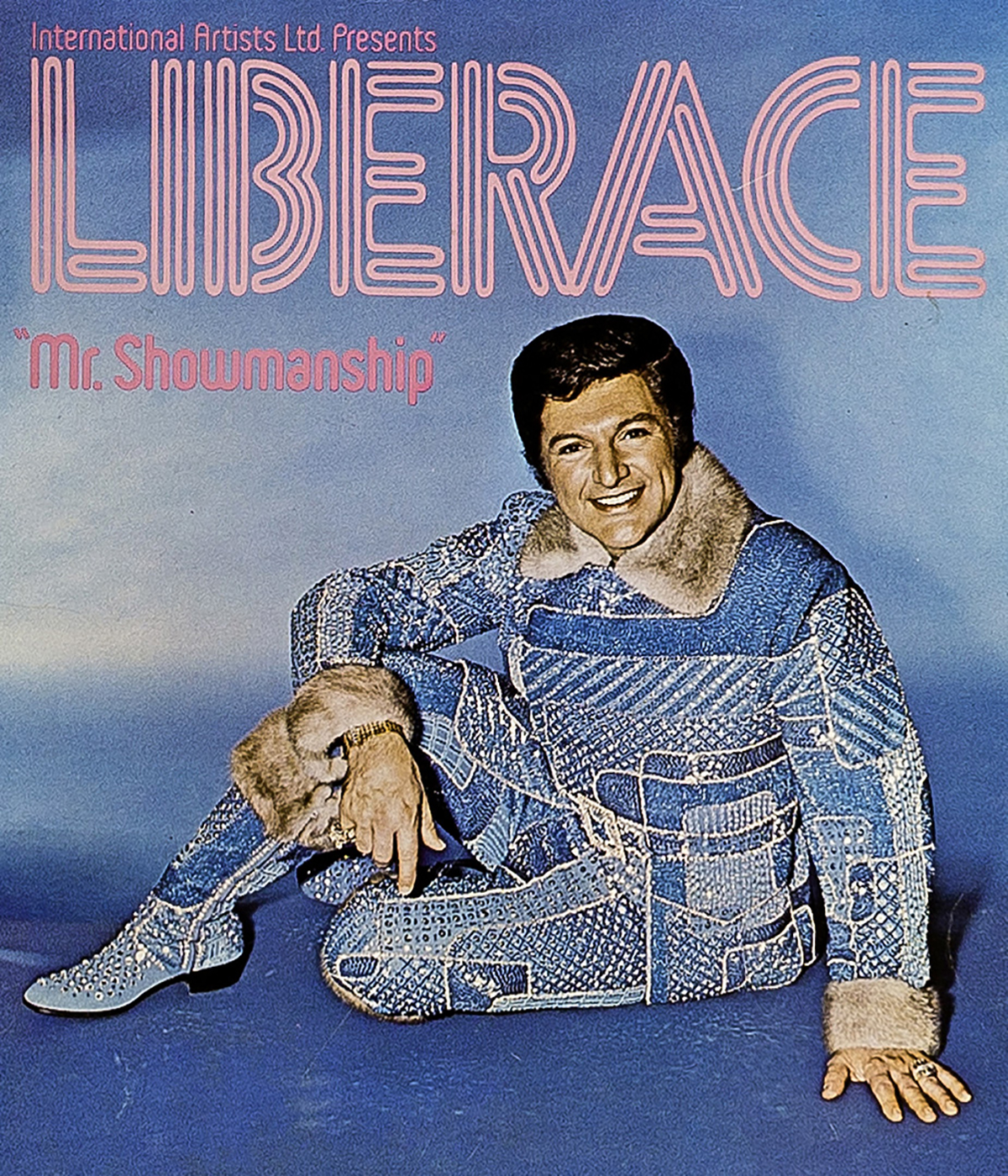 Still, in spite of it all, gay men managed to make their way to very top of the acting profession in the gilded closets of Hollywood. In this covert context, bigtime careers and personal lives proceeded with a calculated risk that can fascinate us today. Here are five of the most noteworthy examples of gay actors in the 20th Century. 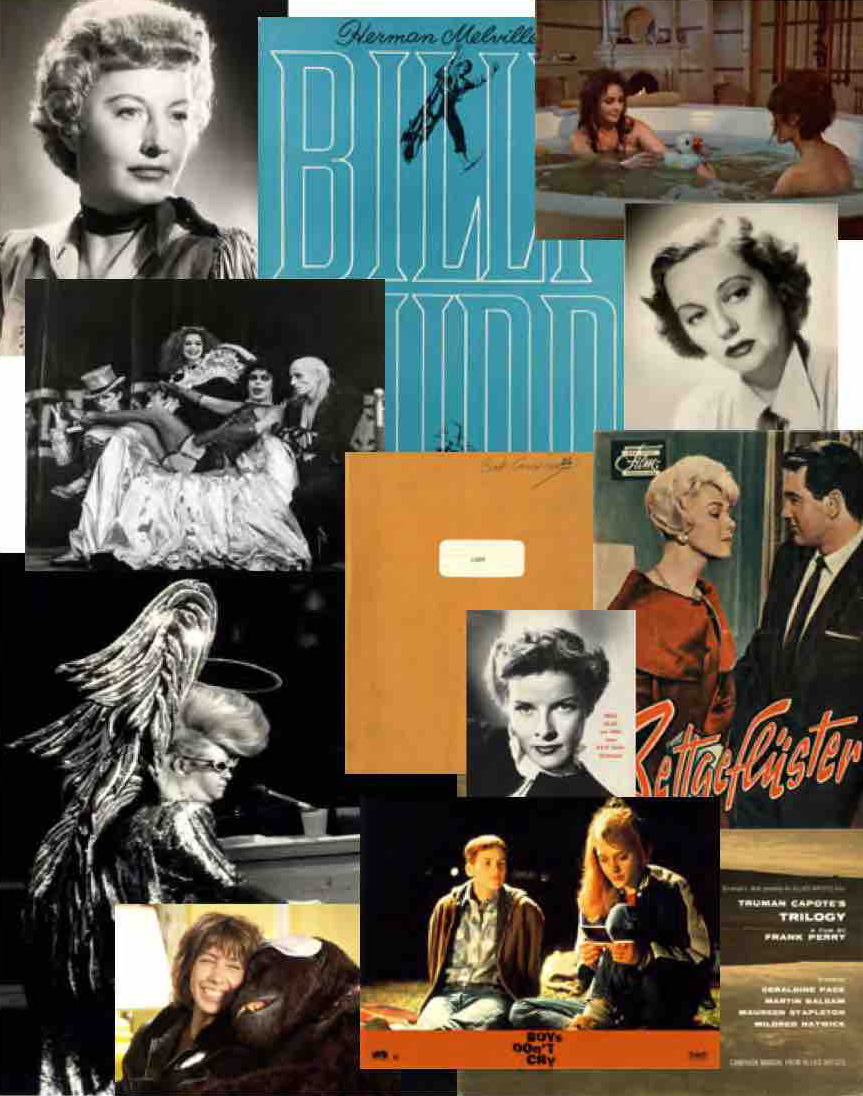 Since the Stonewall Riot in June of 1969, there has been a growing interest in LGBTQ social history as is describe here in the Queer History Social Media Project of the Society of American Archivists.

The Queer History Social Media Project is an initiative aimed at bringing the skills and insights of professional archivists, librarians, historians, and other social scientists involved in the study of LGBTQ history to bear in the improvement and enrichment of Wikipedia articles on topics, individuals, and organizations related to the LGBTQ experience throughout history.

And so, in 2011 – forty-two years after Stonewall –  Walter Reuben Inc. made its first sale  to a major institutional library of relevant items of LGBTQ cultural history, which includes: vintage original star photographs, film and theater posters, lobby cards, film and play scripts, newspaper articles, rare books and advertising or marketing collectibles and LGBTQ memorabilia. The sales continued to be made to an ever growing number of institutions and now Walter Reuben Inc. is an essential resource for material related to LGBTQ Cultural History and Memorabilia.