Created to feed the Hollywood studio publicity machine, Hollywood and movie star photos have become the visual record of the history of motion pictures and the era of the great motion picture studios. As a result of the increasing interest in its history and the people who made the movies, the images that captured that magic have become recognized as an art form in themselves and are becoming an important and vibrant part of collecting vintage Hollywood movie memorabilia. To learn more about collecting Hollywood and Movie Star Photographs, please check out this video:

The Hollywood movie studios’ publicity departments had their stars photographed, usually in a photo studio, posing for images that could be used for designing ad art to advertise their films. These publicity photographs not only had the actors photographed as themselves but also “in character,” which in turn were used  to create “Lobby Cards” to promote the film as a coming attraction. The photographs of the stars were also used to promote clothing lines and an amazing variety of merchandise — all of which have become collectibles as in-demand vintage Hollywood movie memorabilia.. 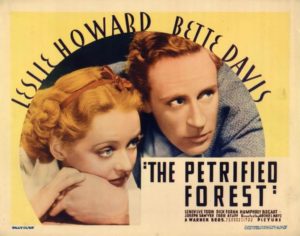 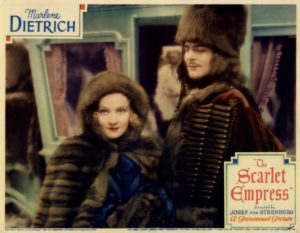 Marlina Dietrich in “The Scarlet Empress” 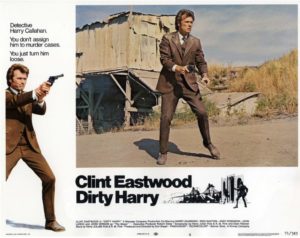 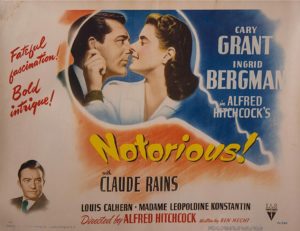 The most popular and collectible genre of vintage Hollywood movie memorabilia is referred to as “scene stills.” This name came about because part of the production process was to record all scenes filmed in order to document a photo narrative of the screenplay and to test costumes, hair, make-up and to capture images of the sets once the were completed and decorated.. These images were also used to show directors and production staff hard at work. 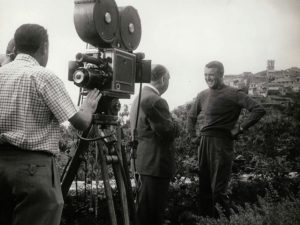 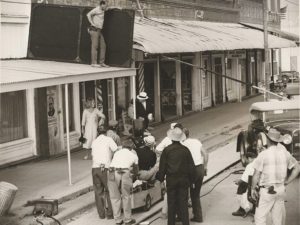 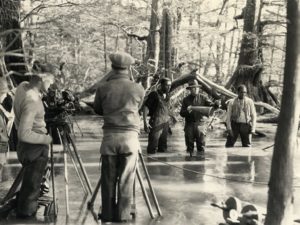 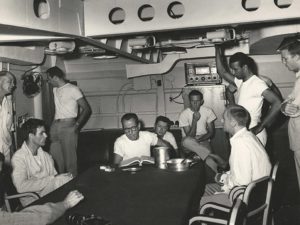 Hollywood’s photography studios, often on the studio lots, were busy with portraiture, glamour and pin-up-style photography of the stars. Here is where some of the most famous photographers of the day worked. Highly collectible is the work of George Hurrell, Clarence Bull, Ruth Harriet Louise, Cecil Beaton, Floyd McCarty, Eugene Richee and many others.

Many collectors who love vintage Hollywood movie memorabilia prize film star photos. The purpose of these photographs was to capture a movie star’s role or to promote that star. The stars were rarely left alone and a photographer was often available to capture them at home, so their social lives were always the subject of the still camera. 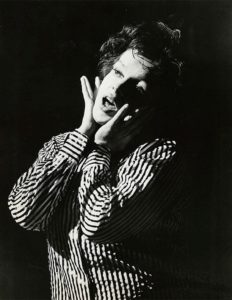 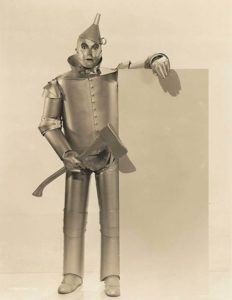 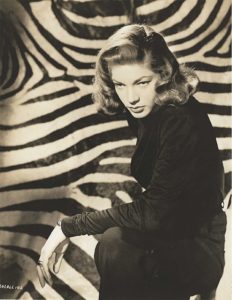 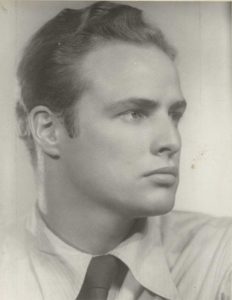 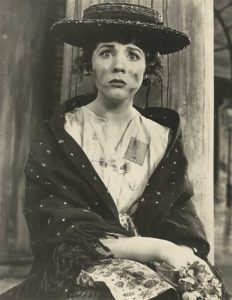 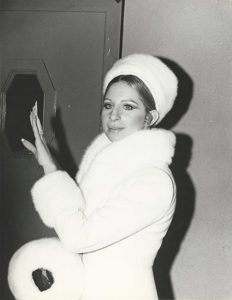 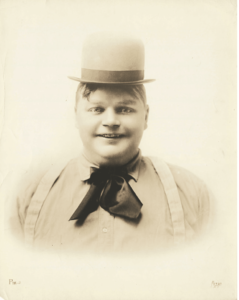 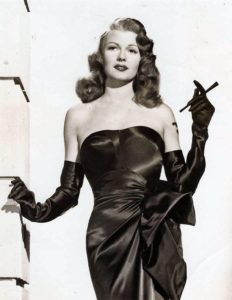 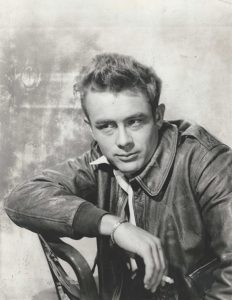 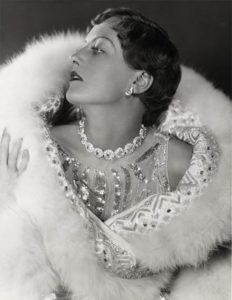