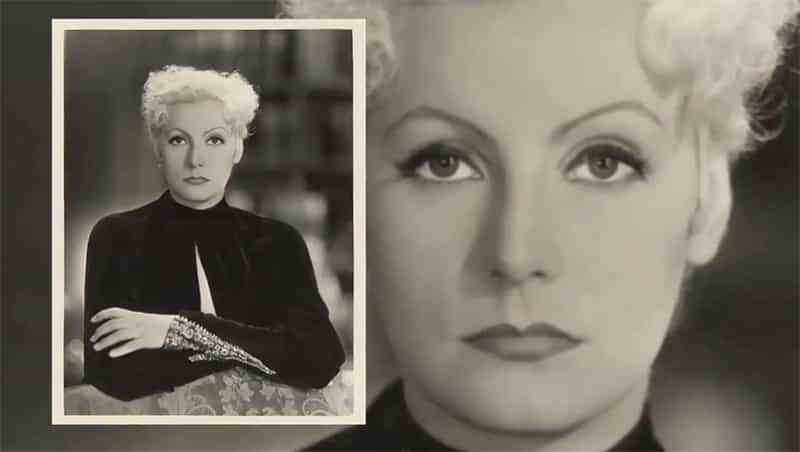 The video, Collecting Movie Photographs, is just one of the videos Walterfilm has produced that deal with the history of film and motion picture ephemera and is an important part of its Curatorship Program.

This current selection explores aspects of the original vintage film photography that was done by the studios for the purpose of marketing each of their motion pictures and their respective movie stars (see Greta Garbo above). You can see the original vintage movie star photos we currently have for sale at https://walterfilm.com/store-photographs and the video at https://www.youtube.com/watch?v=uWcXL_OMwBs.

The story of the motion picture industry is captured in its photography. These images are not only visually document the movie industry’s history, but it is also art in its own right. Original vintage movie stills are images that have now joined the ranks of historic fine art photography. The image to the right is one the classic promotional photographs for one of the great motion pictures of all times, “Casablanca.”

There are numerous specialty areas in the field of original vintage motion picture photography and we do our best to represent them all. These include images from International films, particularly of the 1960s and 1970s; classic original, vintage movie star photos— and in this video, Collecting Movie Photographs, we feature Joan Crawford, Jean Arthur, Louise Brooks in PANDORA’S BOX, Greta Garbo in AS YOU DESIRE ME, Audrey Hepburn, Bette Davis, Ava Gardner, Ida Lupino, Marlene Dietrich, Clara Bow in HULA, and Lon Chaney in the lost film LONDON AFTER MIDNIGHT.

During the classic era of movie making, very little motion picture footage was shot showing the movie making process— but every aspect of production was documented with pre—production images with still photography of costume tests, make up tests, set tests, and of course on set images of the behind the scenes workings of making a movie. The above vintage original movie star photograph for sale is of Marilyn Monroe having a costume test for “The Seven Year Itch.”

There were also “candids,” and later paparazzi—

All this photography fed the countless movie magazines of the time, back when the world was about publishing and not about the internet.