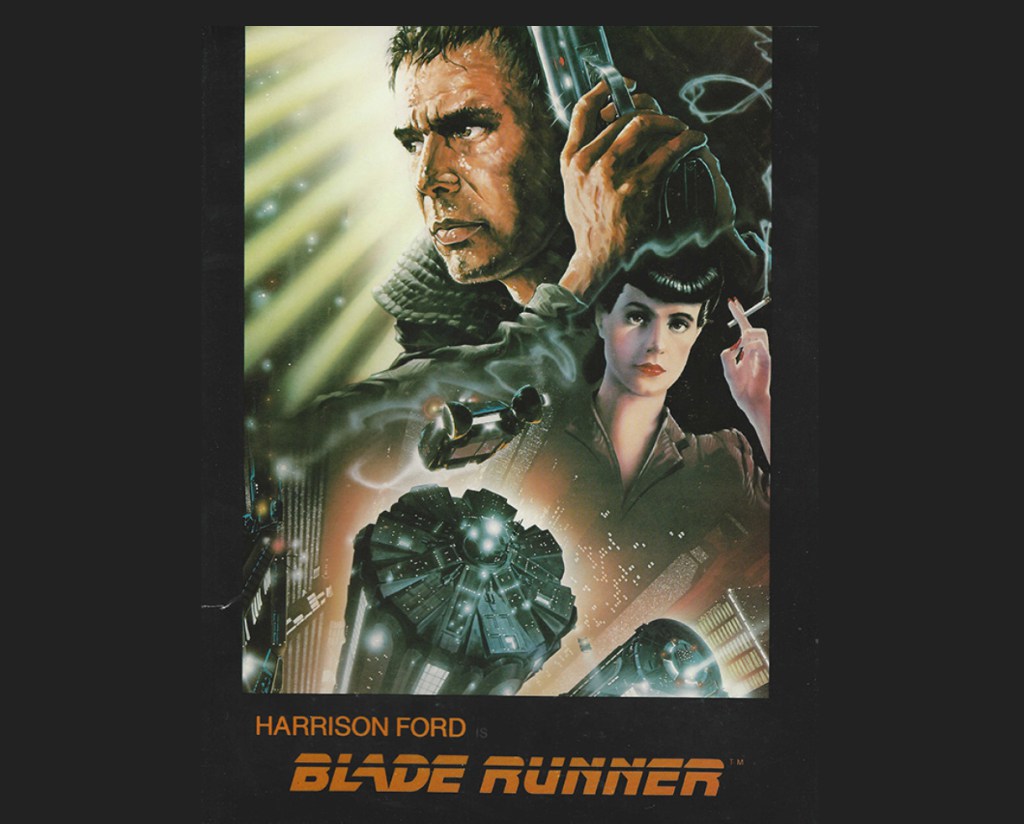 Vintage original movie scripts and rare books constitute one of the most fascinating parts of WalterFilm’s inventory. This month we expand the collection with the addition of rare script and book-related materials that include:  vintage original movie scripts, studio year books, campaign books, press books, press kits, book edition of films and ephemera relating to literature, theatre and their writers. To view this collection please click on the button below:

WalterFilm offers a range of vintage original movie scripts and rare books that include the following:

Some scripts are original works by well known and collectible authors. Our script for Stephen Spielberg’s EMPIRE OF THE SUN (1987) was written by the great British playwright Tom Stoppard. This draft of the script has only his name credited (significant, because screenplays are very frequently collaborative efforts which involve the efforts of a number of people, and this draft of the film is pretty much purely the work of Stoppard). This script has its pages stamped with a red watermark—a device which Spielberg’s then production company, Amblin, used to try to prevent unauthorized copying, especially during the pre-production period.

Many movies, going all the way back to the 1890’s (when films were often no more than one minute long) are adaptations of works by famous writers—everybody from Homer to Thomas Pynchon, with tens of thousands of other writers, varying from mundane purveyors of short stories to pulp magazines to the greatest names in world literature. The 1943 Sam Wood film adaptation of FOR WHOM THE BELL TOLLS was a major film in its time, and is one of the classic cinematic renderings of Hemingway’s fiction.

One of the popular categories in vintage script collecting. Our newest offerings of scripts include those for a number of famous movies. Among them are three scripts for adaptations of Philip K. Dick, (TOTAL RECALL, for which we are offering two wildly different versions, and BLADE RUNNER). Our current inventory contains as well such 50’s titles as ATTACK OF THE PUPPET PEOPLE, INVADERS FROM MARS.

You can’t get anything much more exciting than a script that personally belonged to one of Hollywood’s greatest stars – Steve McQueen and his personal leather-bound script for BABY THE RAIN MUST FALL.

Virtually from the moment when there was cinema, there were Sherlock Holmes films. The very first one known appeared in 1900. A few hundred more Holmes movies have been created since then, with a wide variety of actors taking on the role of the pipe-smoking detective. The most famous of all was Basil Rathbone. We are pleased to offer three vintage Basil Rathbone Holmes scripts in our new offering, for SHERLOCK HOLMES AND THE SECRET WEAPON, and two different ones for PURSUIT TO ALGIERS.