The catalog’s cover (above) is the original poster from the play PORGY by Dorothy and Dubois Heyward, which became the source for the opera PORGY AND BESS with book by Dubois Heyward and music and lyrics by George and Ira Gershwin.

The following are the Categories included in the Catalog along with a description of  two example pages. You can experience the actual catalog in a flip-file that will allow you to view it as though you were holding it in your hand and flipping from page to page by clicking “View Catalog.”

We hope you enjoy exploring this remarkable collection; and, should you care to purchase a piece (assuming it hasn’t already sold), just go to the website and search for the item’s name or contact us at 323-422-1564 or email us at info@walterfilm.com.

The 1909 vintage original Art Nouveau poster for the short, LES HEURES, produced by Gaumont (Paris) and directed by Louis Feuillade, with one episode for each time of the day: Morning, Afternoon and Evening. The 1950 vintage original Saul Bass designed poster for the 20th Century Fox film NO WAY OUT, staring Sidney Poitier in his film debut. 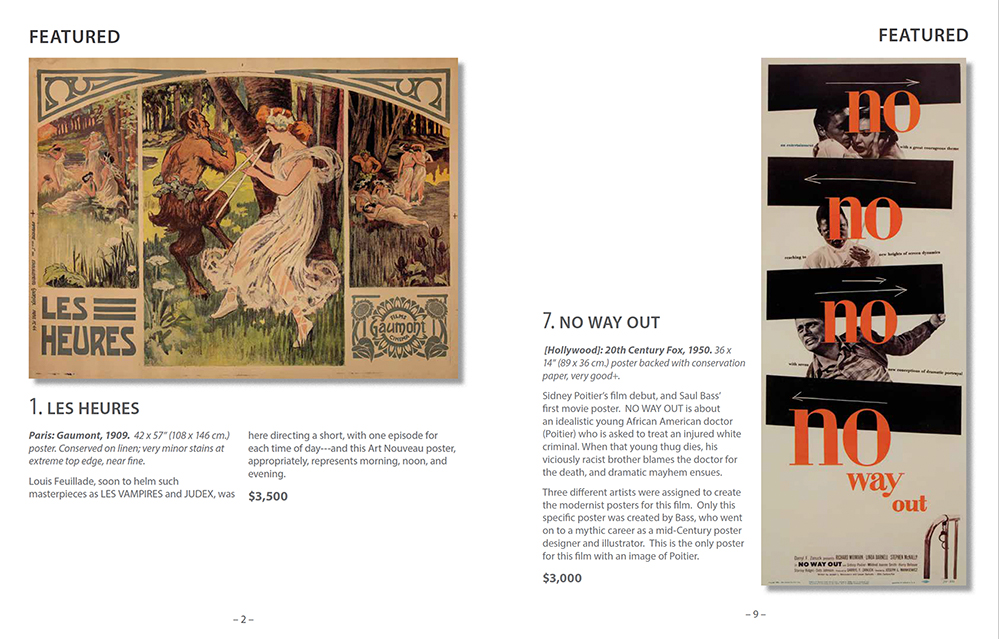 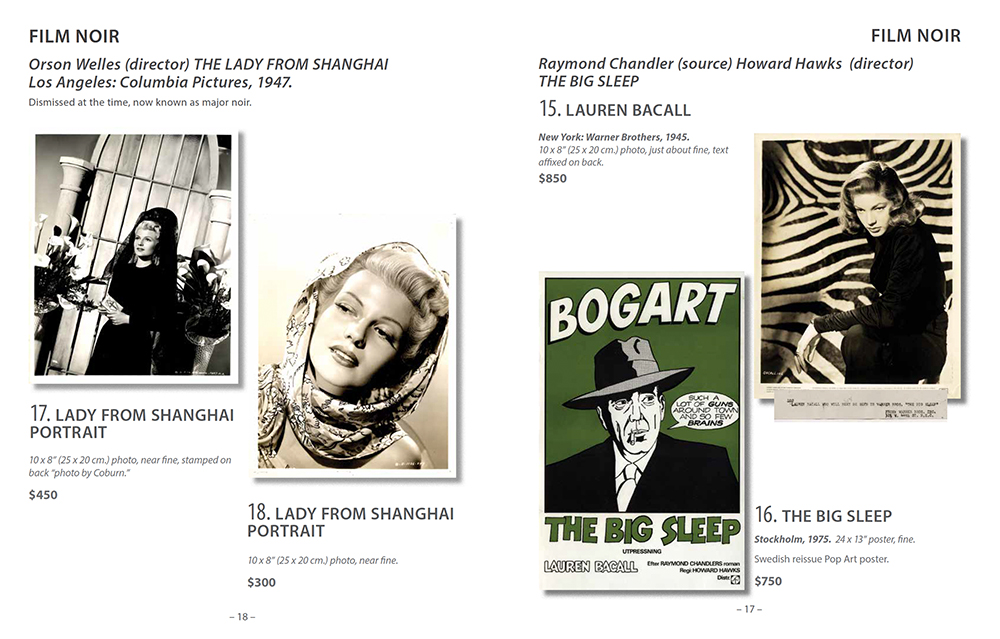 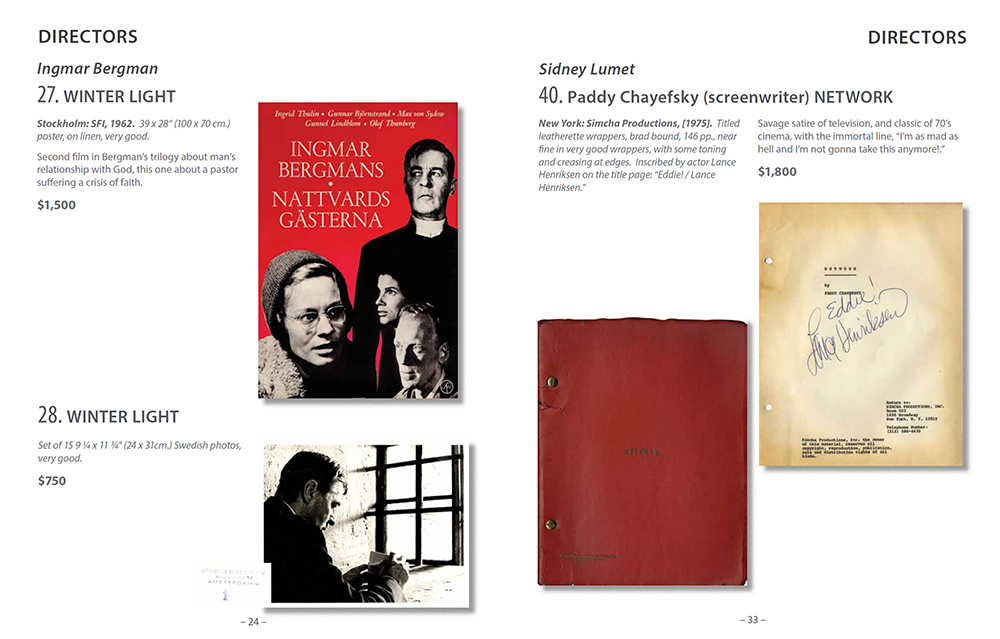 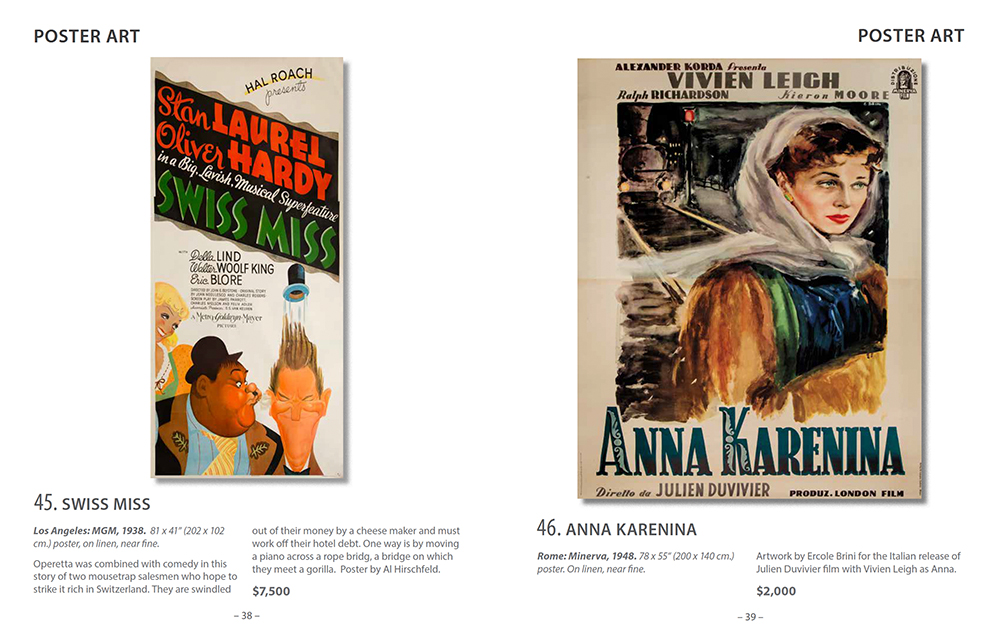 The final draft of the vintage original screen play for Joe Orton’s LOOT. A portrait and photograph of two of Hollywood’s most famous gay stars Hiding In Plain Sight: Tab Hunter and George Maharis. 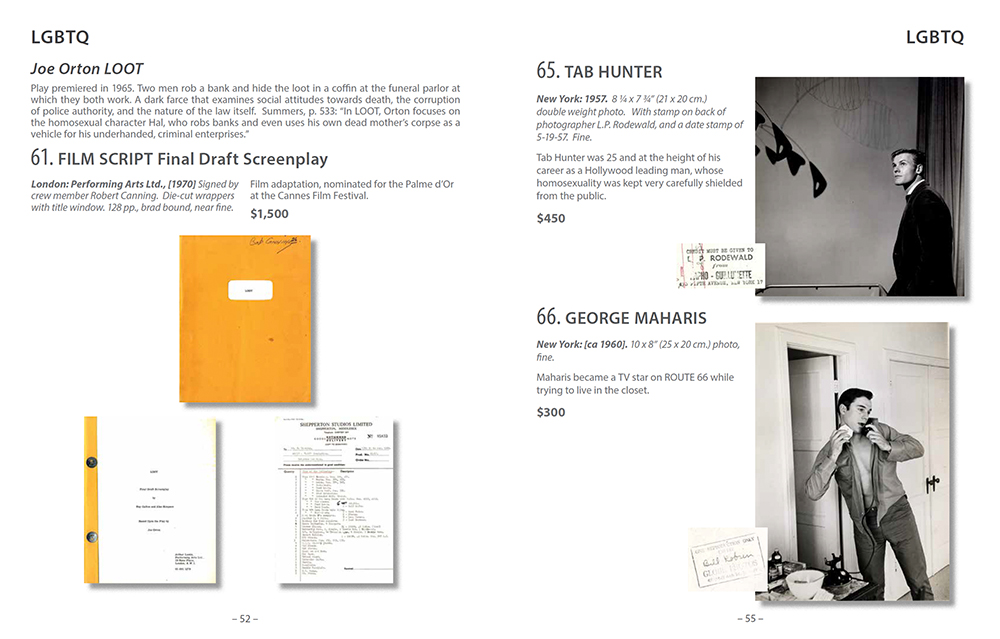 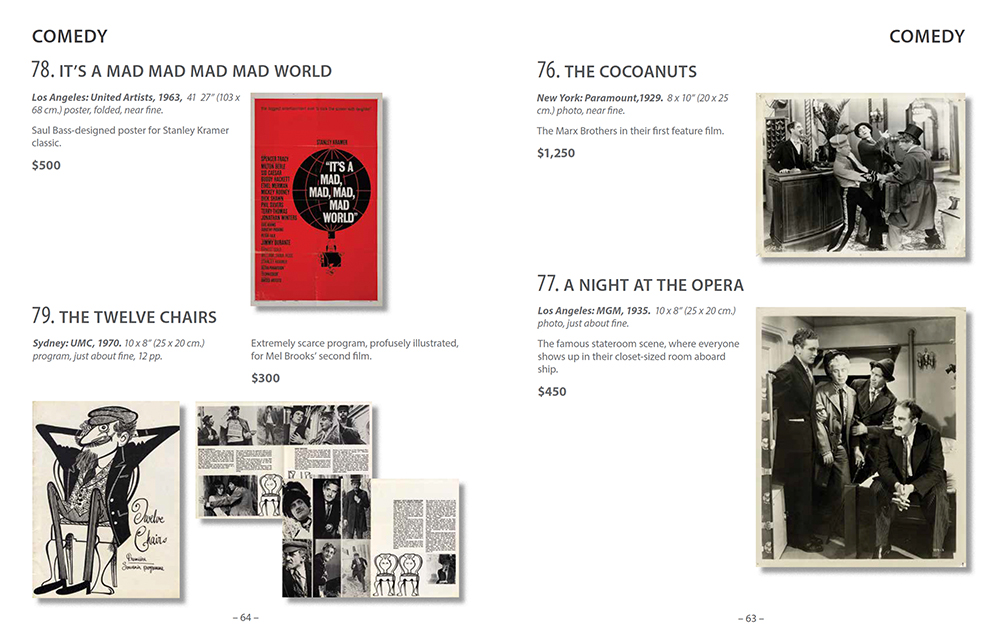 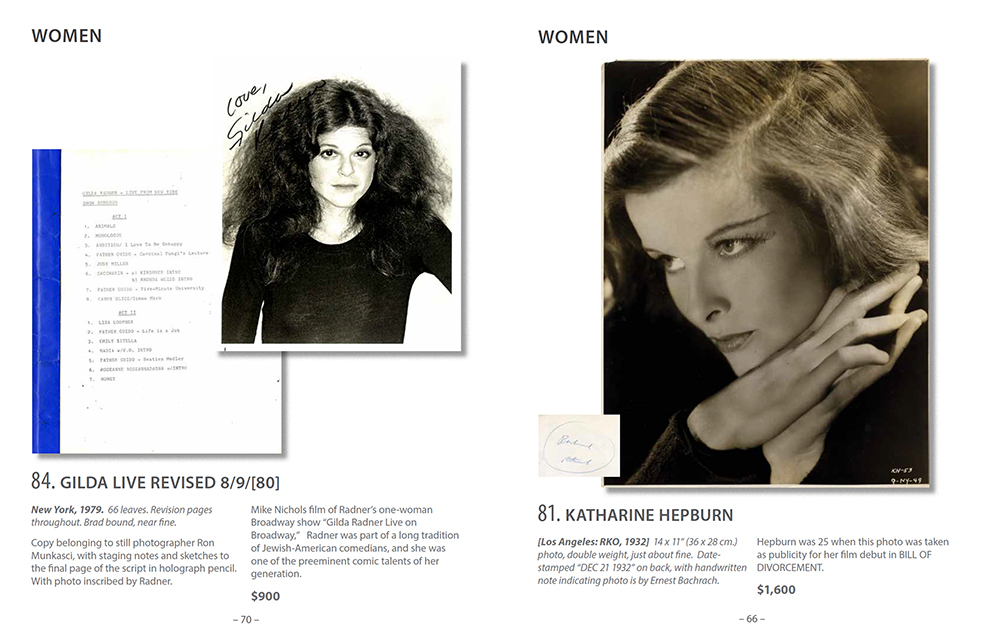 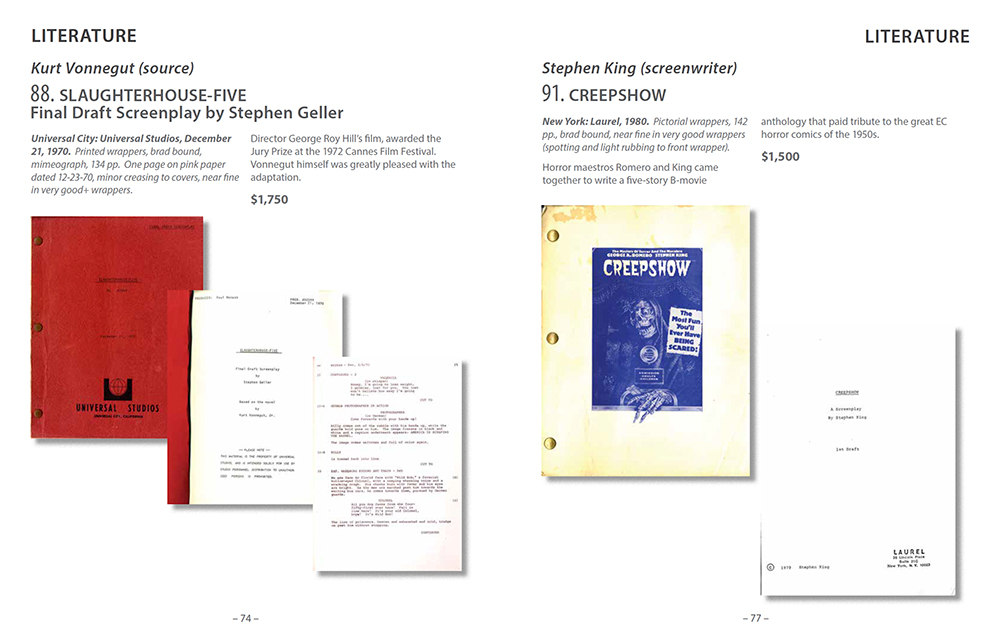 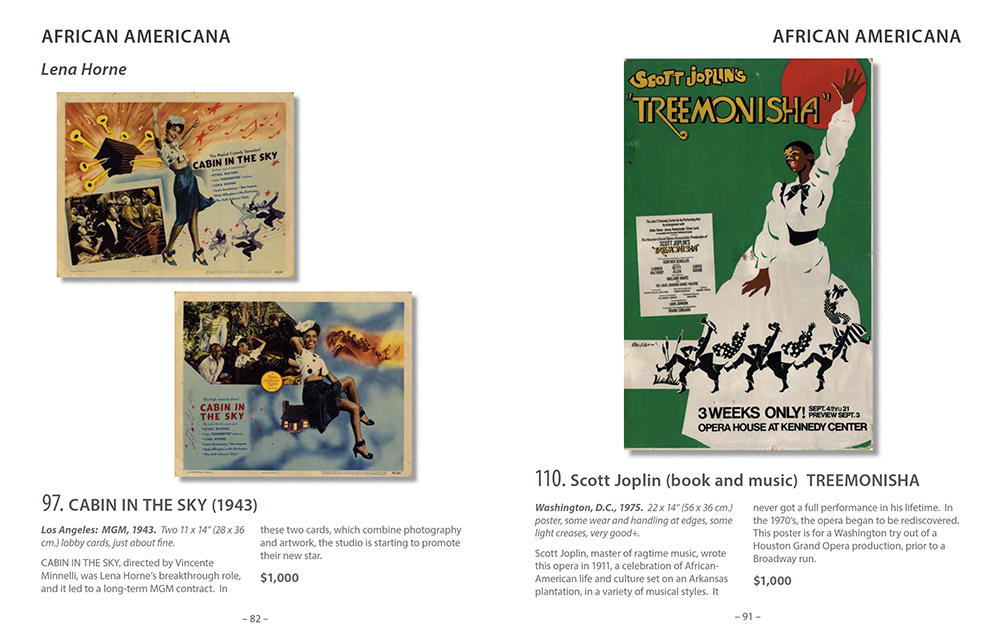